Manolo Blahnik, who lives in Bath, will be in conversation with Iain R Webb at the Holburne Museum in Bath on Thursday 29 March at 7.30pm – but you’ll have to be quick if you want a ticket!!

Blahnik is one of the world’s most influential and celebrated footwear designers, a true artisan whose shoes have been described as ‘works of art’. The award-winning designer, with a passion for cinema, literature and art, is idolised by women the world over. He was recently voted one of Britain’s coolest brands. Iain R Webb is a respected fashion writer who has contributed to The Times, Harpers Bazaar, Elle and many more. He is a Professor of Fashion at the Royal College of Art and Central Saint Martins.

This is a rare opportunity to hear Manolo Blahnik’s story and views on life, shoes and Bath, the city he calls home. 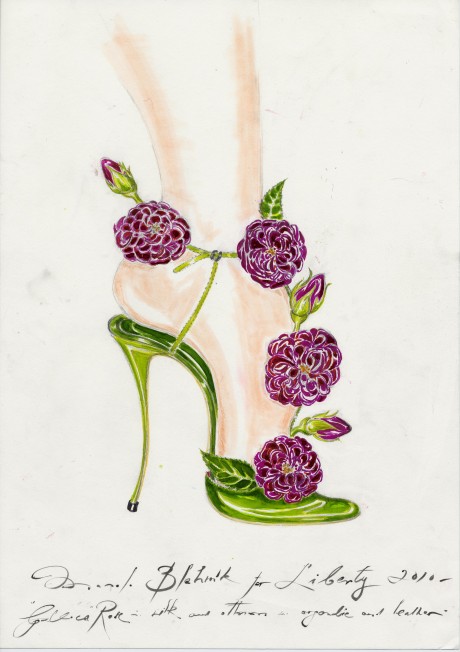 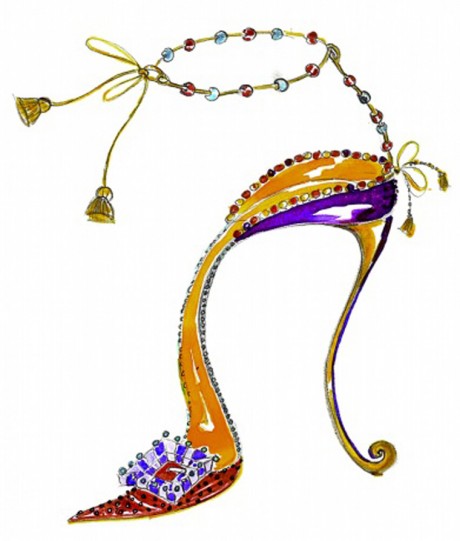 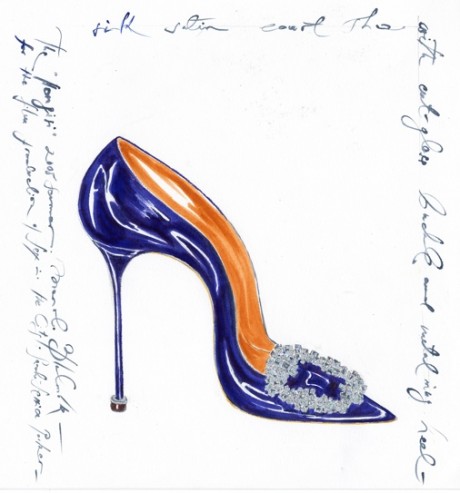 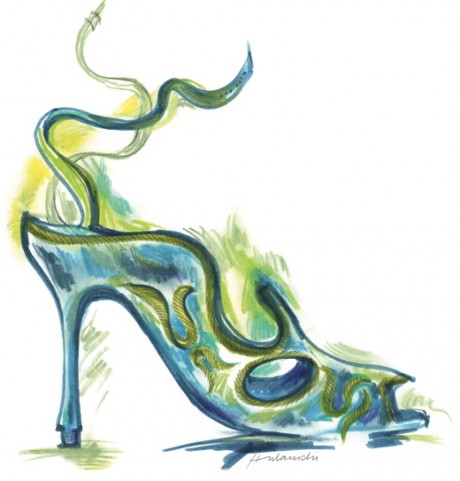 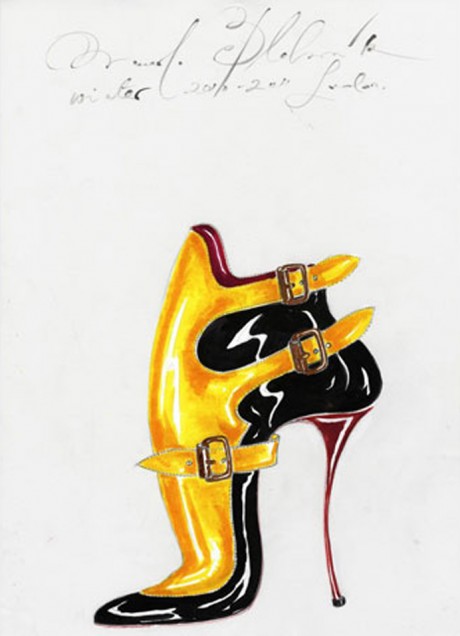 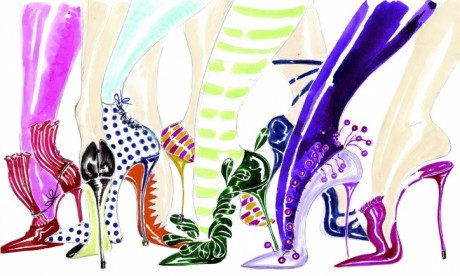 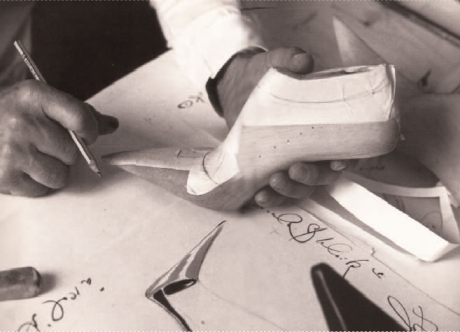 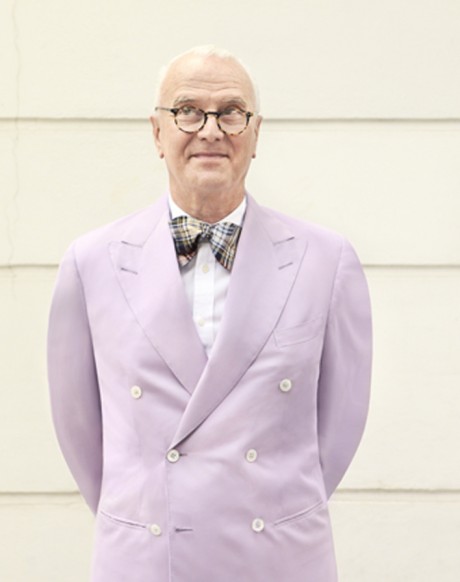