An exhibition of Nick Knights photography Flora is being held at SHOW studio in London from October 11th to December 21st, 2012.

“Knight has chosen to release Flora for his first limited edition portfolio. From the original 46 specimens he captured for the acclaimed book, Knight has selected 15 prints representative of the arresting diversity in botany that he found so exciting when he first gained access to the herbarium.” – SHOW studio

“Initiated in 1993 for his installation of ‘Plant Power’ Flora, Knight chose a final 46 specimens (from over 6 million species!!) to photograph. “Some were like feathers of neon, breathtakingly delicate, others were like urban plans, architecturally precise… many were joyful splashes of color like children’s paintings, carefree, happy nonsense.” Never able to put the project to bed almost 15 years later we now get his first limited edition portfolio where Knight has chosen to release 15 images from this acclaimed publication.  The prints, representative of the arresting diversity in botany that Knight found so exciting when he first gained access to the herbarium in 1993, will be showcased for the first time in his Bruton Place headquarters in London’s Mayfair.” – Trendland 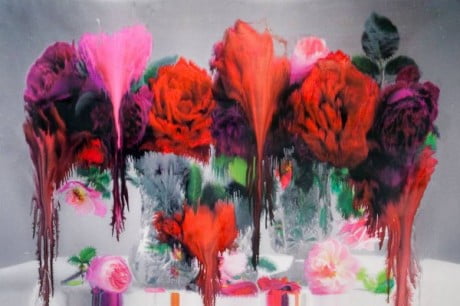 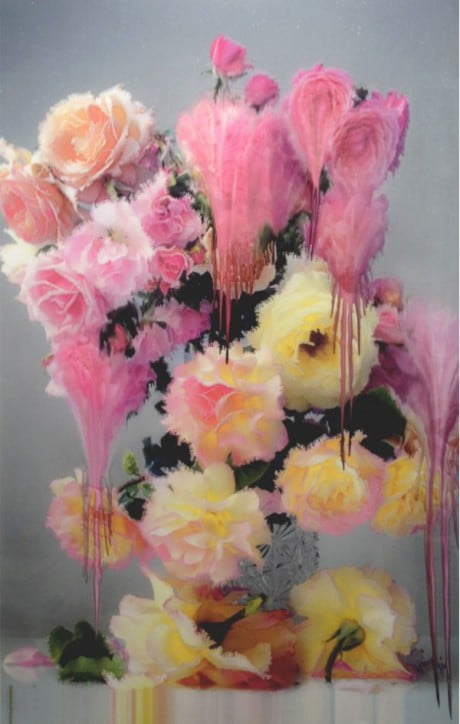 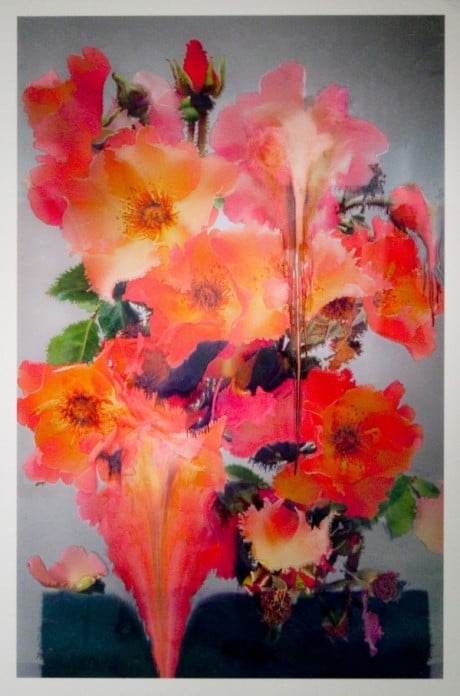 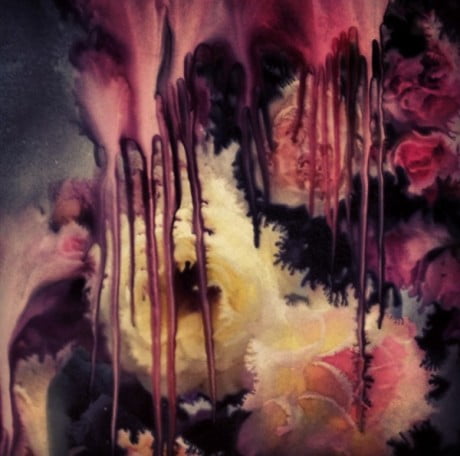 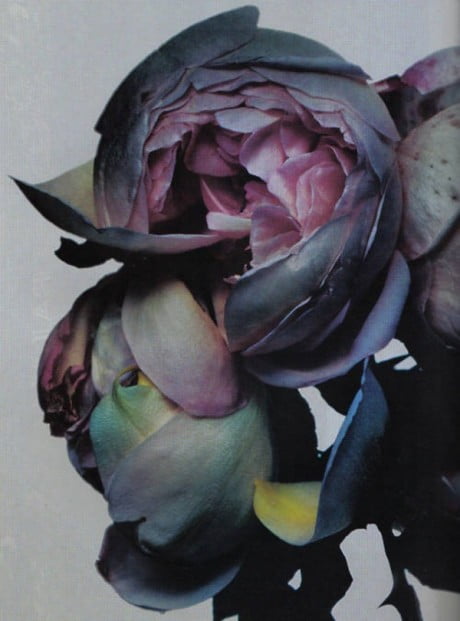 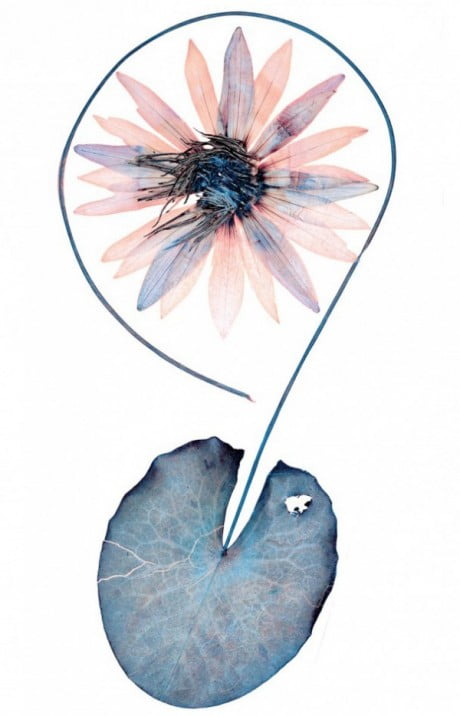 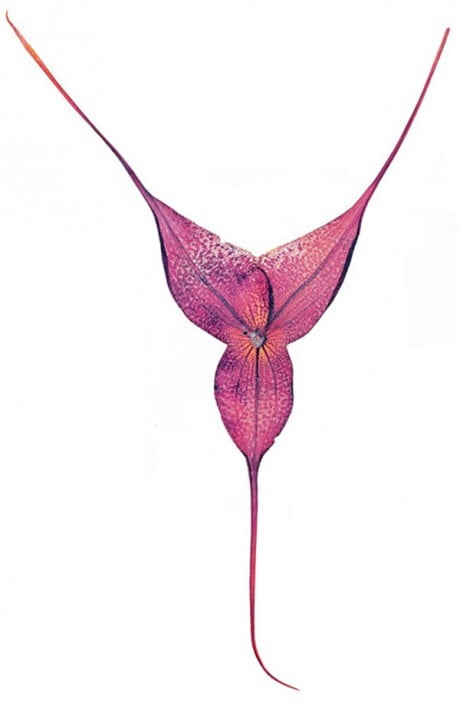 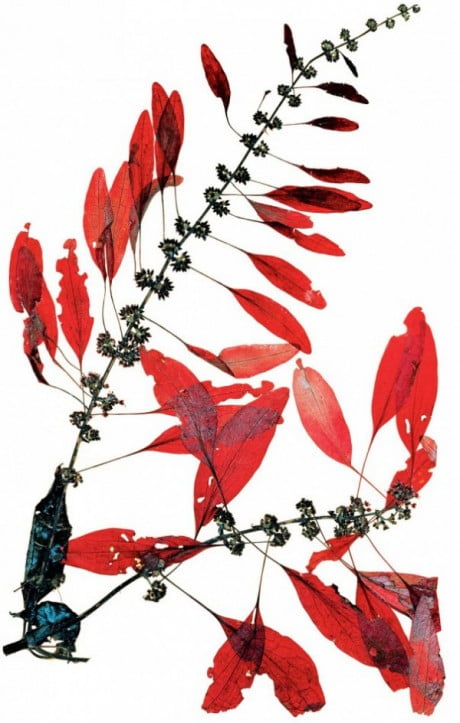 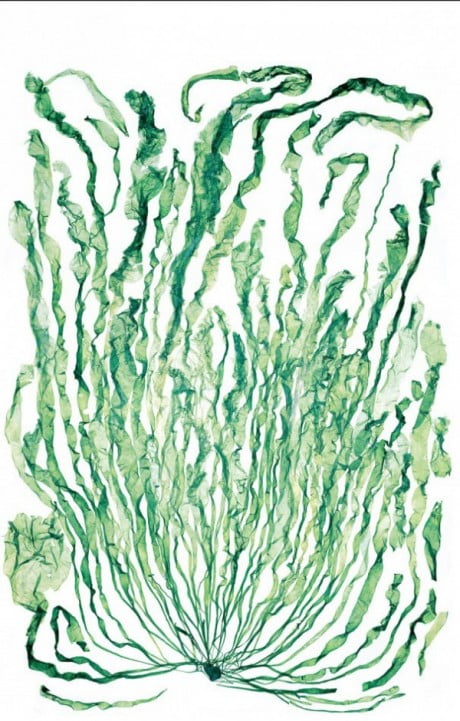 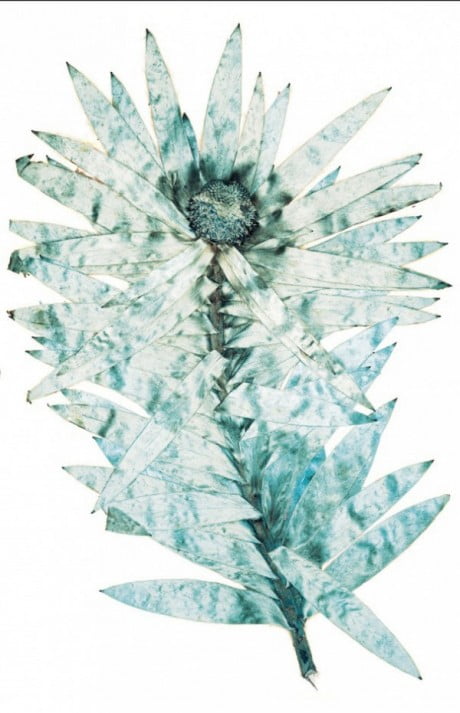 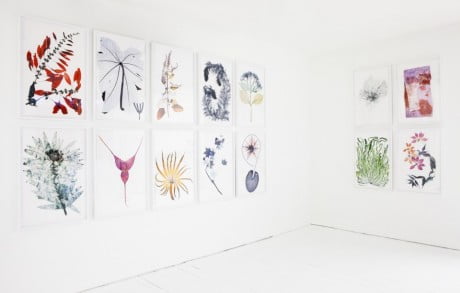 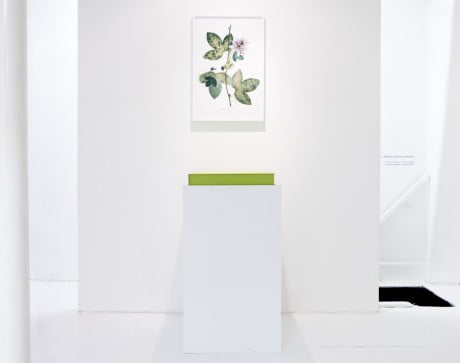 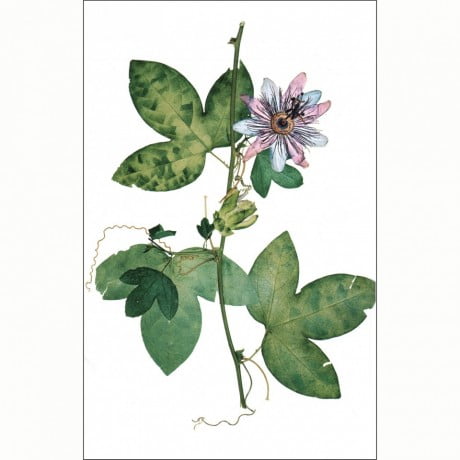 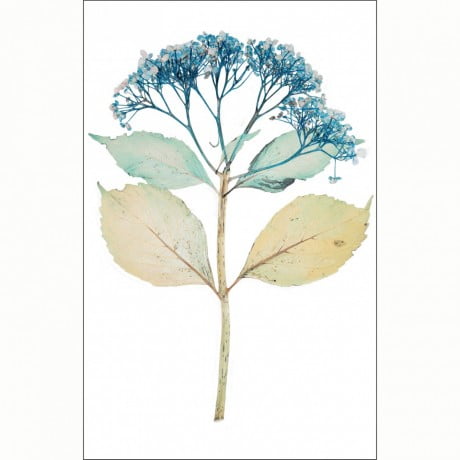 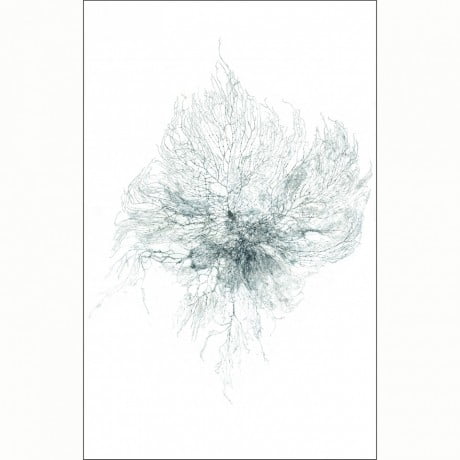 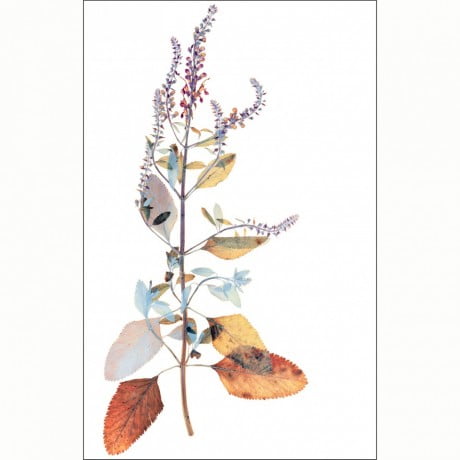 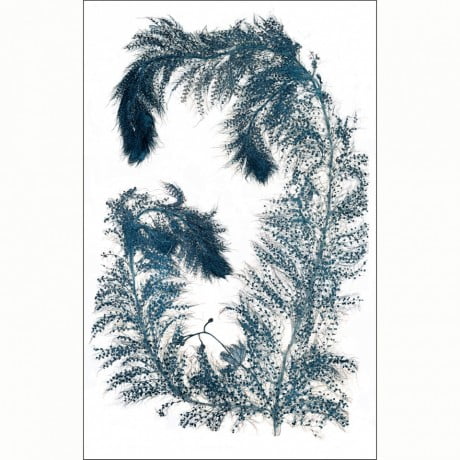 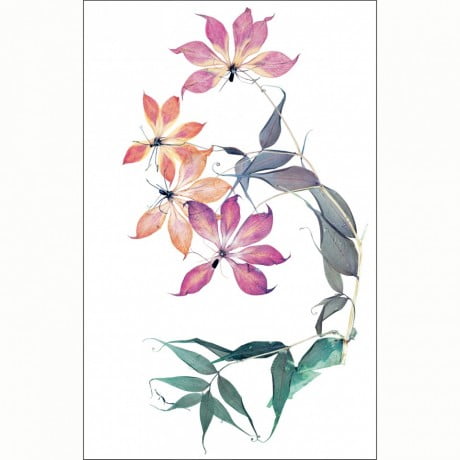 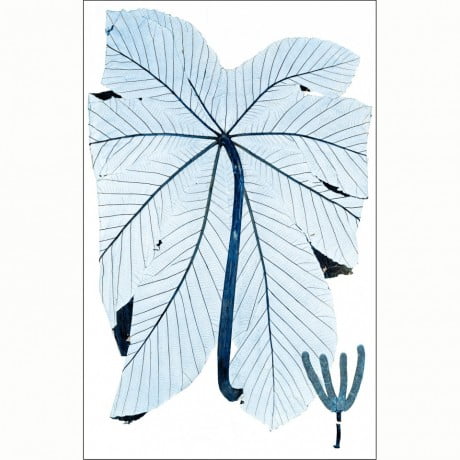 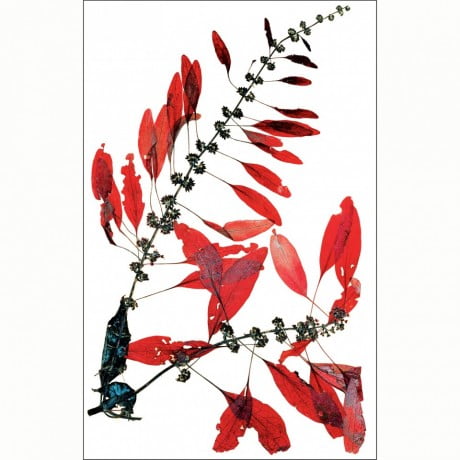 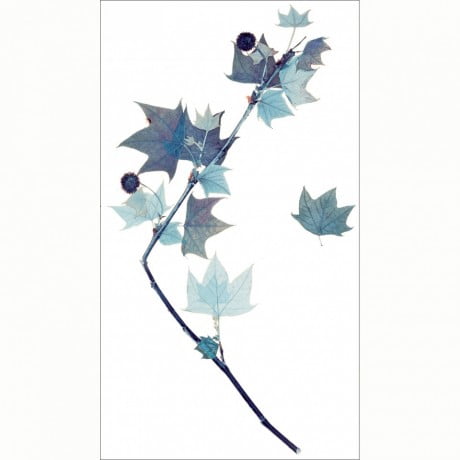