Following from the leaked image of Marilyn Manson which sent the fashion industry into a frenzy, DazedDigital have unveiled the latest images from Saint Laurent’s new Music Project. Photographed by the brand’s creative director Hedi Slimane, the black and white images feature musicians like Kim Gordon, Courtney Love, Marilyn Manson, and Ariel Pink in the latest collection from the re-invented French fashion house. The project aims reignite the brand’s relationship with rock stars, recognising that collaborations like this have been at the core of the house since their earliest days, with Yves Saint Laurent himself clothing the likes of Marianne Faithfull, David Bowie, and Mick Jagger. 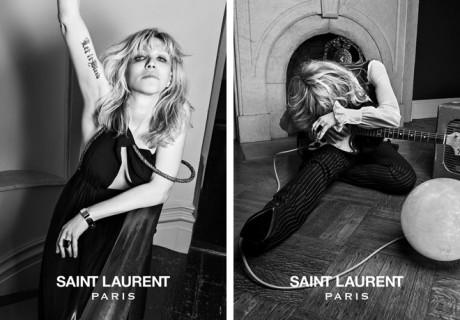 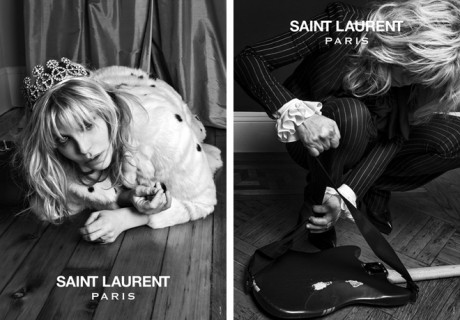 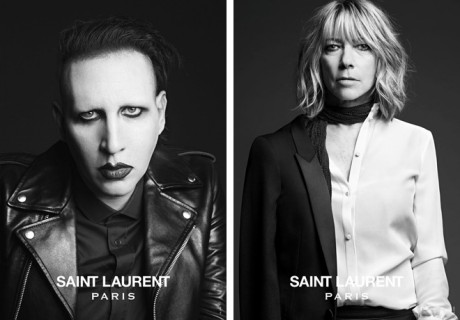 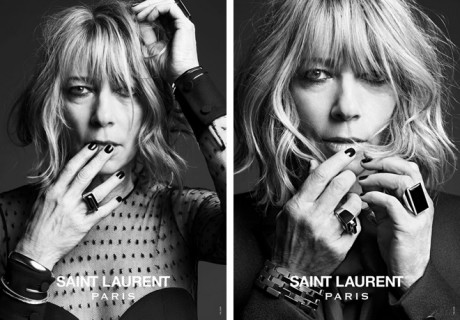 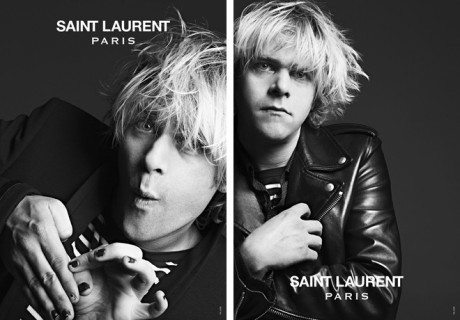