The ruling was controversial not just because the ASA appears to dislike ads that use sex to sell, but because the complaint came from just one British consumer. The ads only appeared on American Apparel‘s web site, which is based in the U.S., and thus untouchable by the ASA.

The ruling therefore appeared to be an attempt by the ASA — a self-regulatory body — to extend its jurisdiction into foreign countries that have a lot more publishing freedom than the U.K. does.

We spoke to AA CEO Dov Charney of American Apparel about his feelings for the ASA — he dislikes it, obviously — and, separately, a source leaked us this complete collection of AA ads that have been restricted by the U.K.

Some of these ads involve nudity or sexual themes. Business Insider – the source for this article – has (ironically) partially censored the more explicit ones because of its own internal content publishing rules. 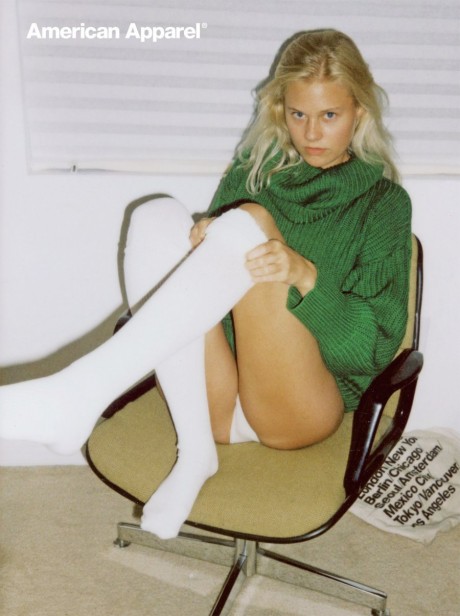 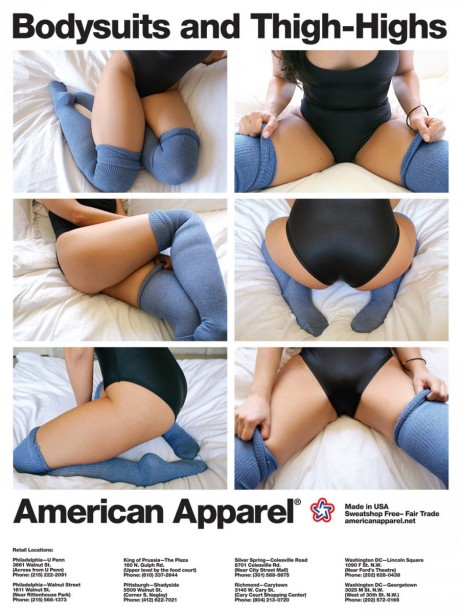 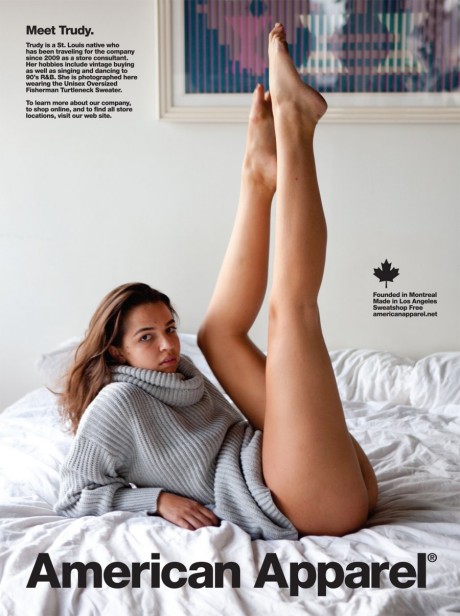 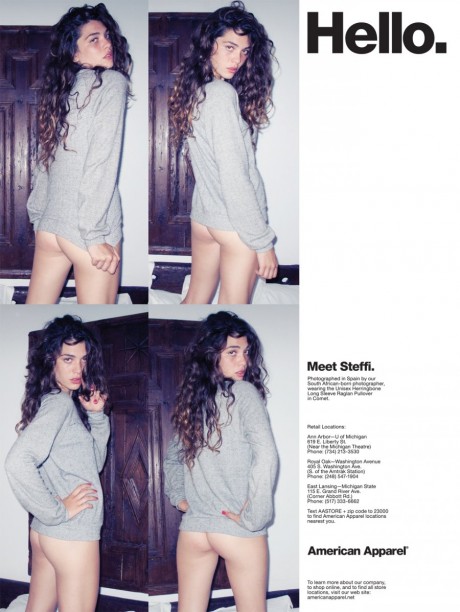 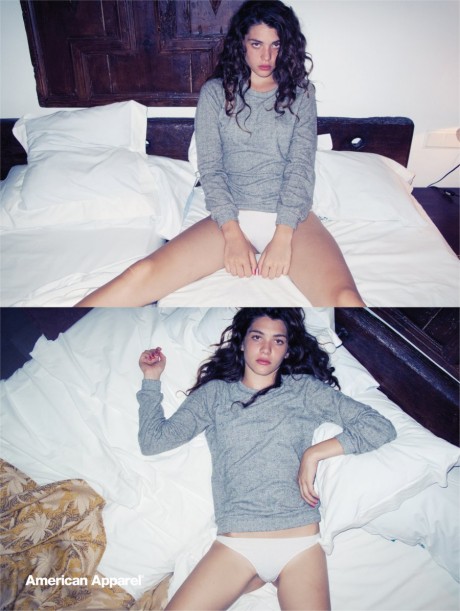 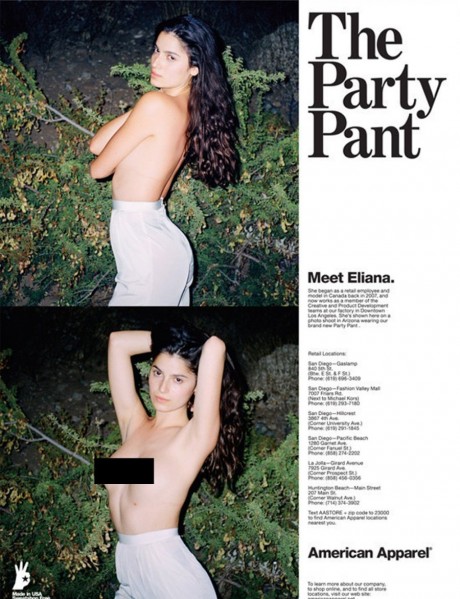 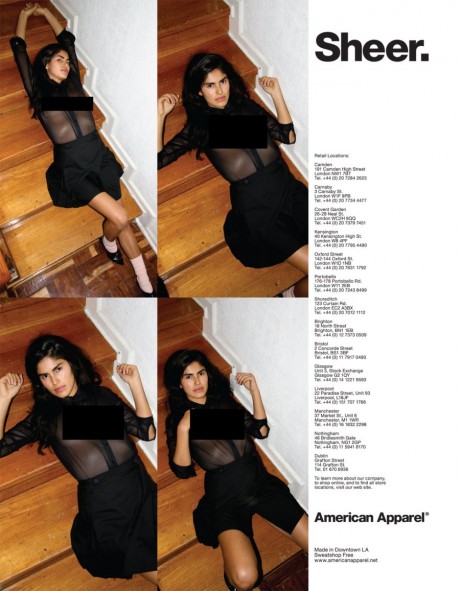 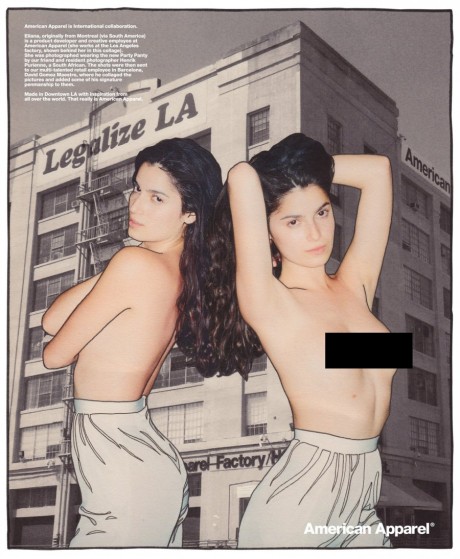