If your first thought is, “Ugly!” please read on. I promise that you will fall in love with this quirky building.

“The Bank of Georgia Headquarters is a building in Tbilisi, Georgia. It was designed by architects George Chakhavaand Zurab Jalaghania for the Ministry of Highway Construction, in 1975. The engineer was Temur Tkhilava. This 18-storey building was acquired by the Bank of Georgia in 2007. Its interior was completely renovated and a new main entrance an underground lobby were constructed from 2010 to 2011.

The design is based on a concept named Space City method. The idea is to use and cover less ground and give the space below the building back to nature. The architects reference was a forest, the cores are like the trunk, the horizontal parts the crowns. Between the earth and crowns there is a lot of free space for other living beings, which create one harmonious world with the forest. The Space City method is based on the same principle. This is supposed to create experience of psychological comfort and well being in the people.
The concept that the landscape or nature “flows” through under the building was used by other architects, too. Le Corbusier worked theoretically on the “house on pilotis” and realized this idea for example from 1947 on the Unité d’Habitation (image 4).Frank Lloyd Wright used a similar idea at Fallingwater in 1935 (image 5). A current example is the Musée du quai Branly by Jean Nouvel in Paris, where a garden lays beneath a building (image 6).” 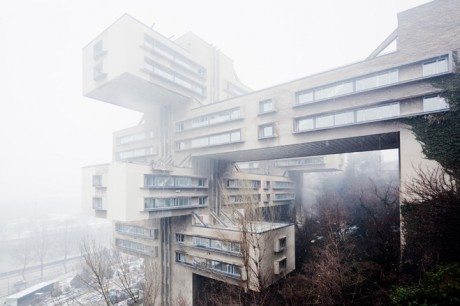 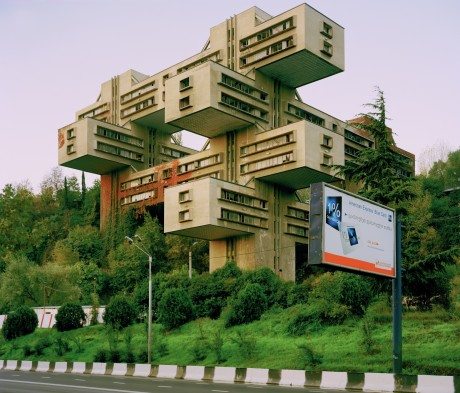 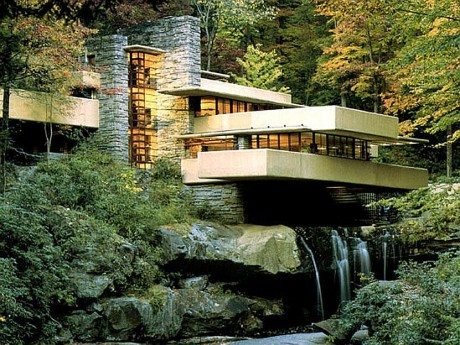 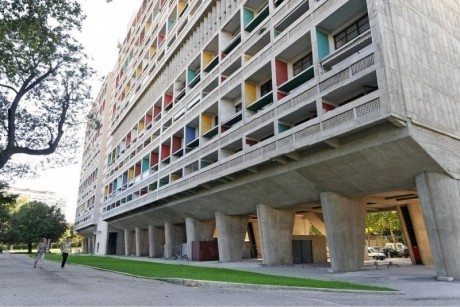 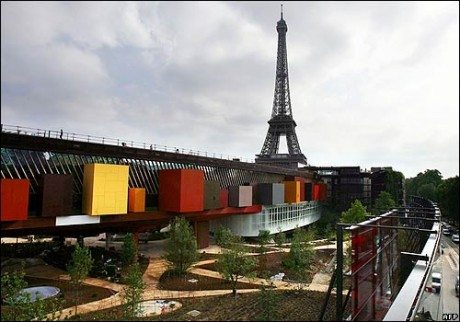