One of Adrian Curry of Movie Poster Of The Week’s favorite Polish poster designers, or indeed favorite poster designer from any country, is Jerzy Flisak (1930-2008). In Curry’s words:

Flisak is incredibly prolific. Starting out as a satirical cartoonist. A cheerful, simple, almost childlike style is evident in much of his work, which tends towards the bright, bold and colorful, often peopled with rosy cheeked buxom ladies. Much of that work is terrific and quite well known—like his posters for The Fireman’s Ball and Paper Moon—but what draws me to Flisak is his work that pulls in the opposite direction: towards the more serious, abstract and monochrome. Before Flisak was a cartoonist he had studied architecture and there is a very strong sense of structure, space and form in his work. Out of an embarrassment of riches I’ve selected 21 of my favorite Flisak posters in this vein, which you can see to the right and they are as follows:

Via: Movie Poster Of The Week 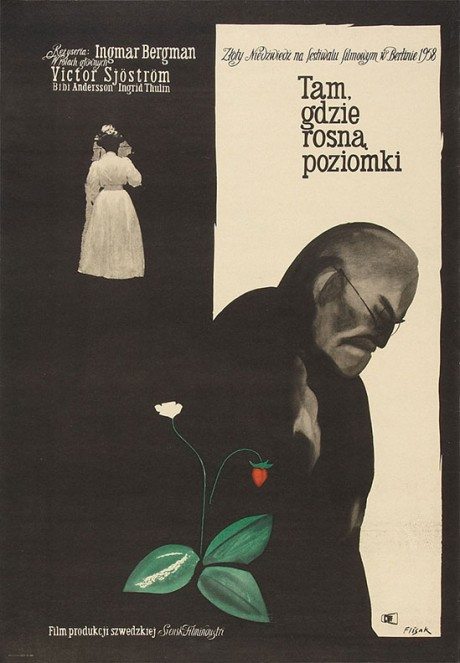 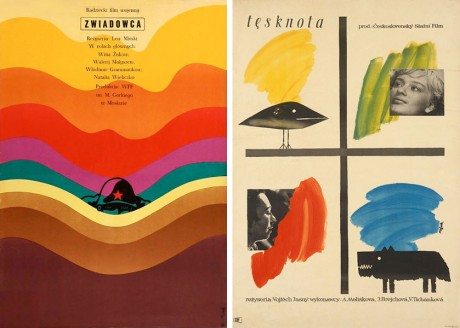 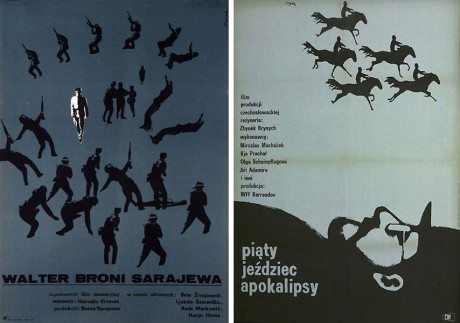 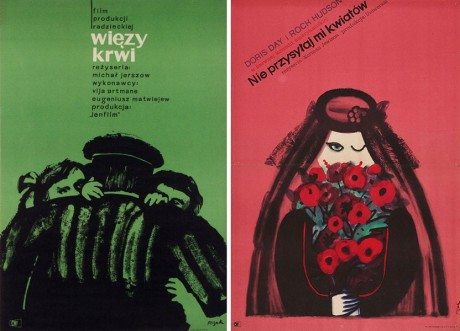 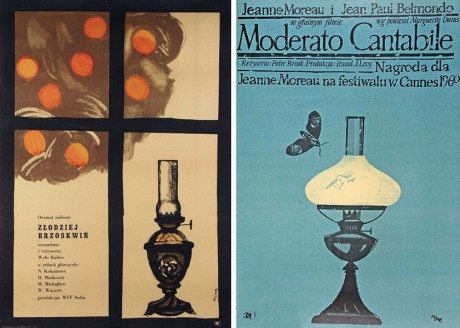 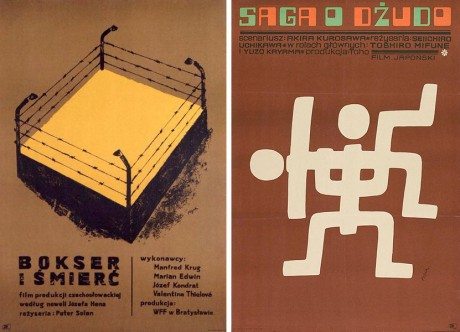 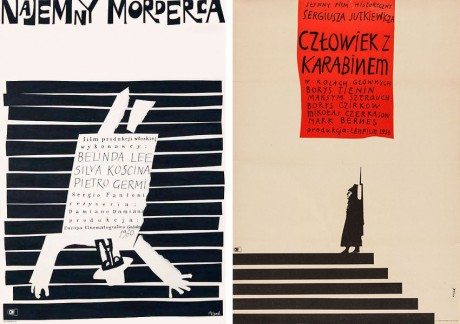 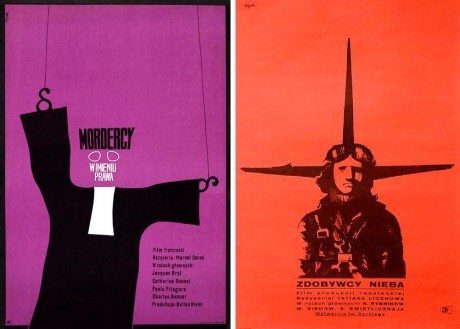 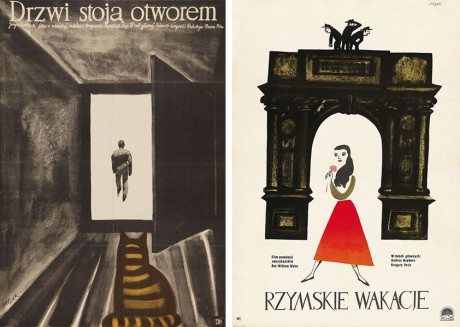 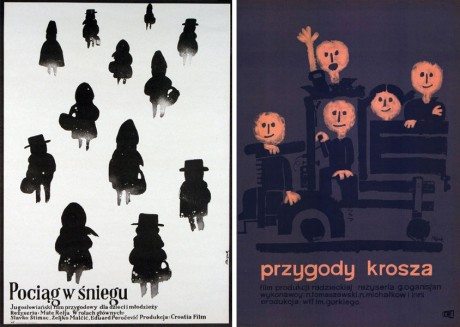 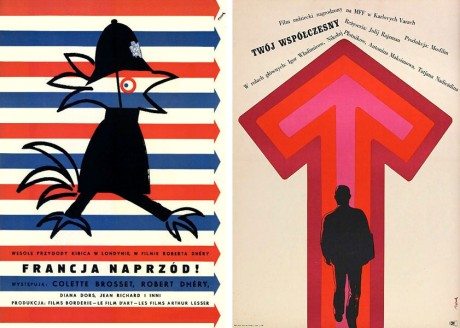