South African duo Die Antwoord have announced details of their highly anticipated new album Donker Mag, and released an insane video for the first single “Pitbull Terrier”. The video sees Antwoord’s Ninja, who also directed the video, wearing a pitbull mask going around mauling people, including a lookalike of awful euro-pop maker Pitbull. It’s without a doubt one of the best videos of the year so far.

The tracklist for the new album is pretty amazing ‘Happy Go Sucky Fucky’, ‘Raging Zef Boner’ and ‘Dont Fuk Me’ are just a few gems within the 16 track album. See the full set below along with the artwork.Donker Mag will be released June 2nd via Zef Recordz. 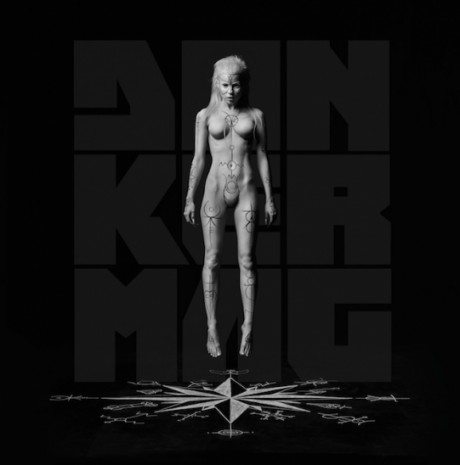