In the 1980s, Hartmut Esslinger explored a new design concept for Apple.Snow White was the name of the concept and the lines were called Doc, Grumpy, Sleepy, Bashful, Sneezy and Dopey.

The prototype in the first image was presented by Esskinger to Steve Jobs and Apple’s top management in 1082.

A modular touch concept which was the precursor to the iPad.

The Apple Lisa concept as a workbench.

One of Esslinger’s design sketches.

…and, finally, his 1985 design for the BabyMac which is clearly a precursor for the original iMac.

You can find out more about this in the book ‘Keep It Simple’ by Arnoldeche Art Publishers, and by clicking across to an article on the Designmind website. 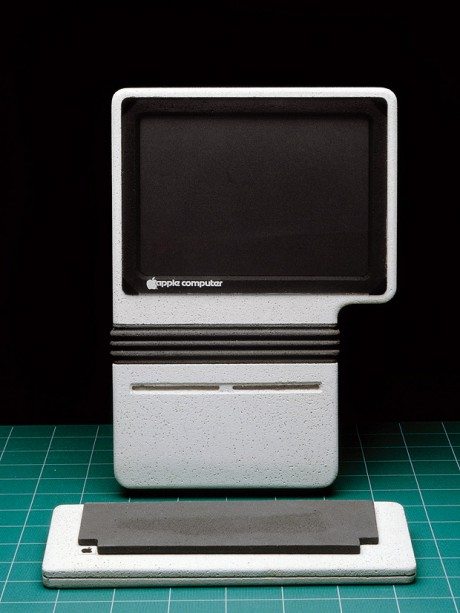 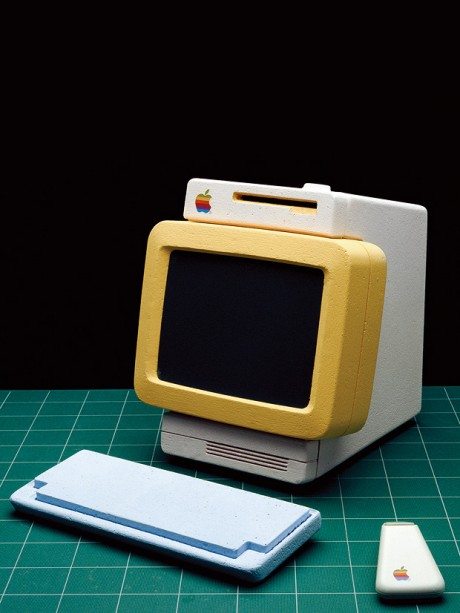 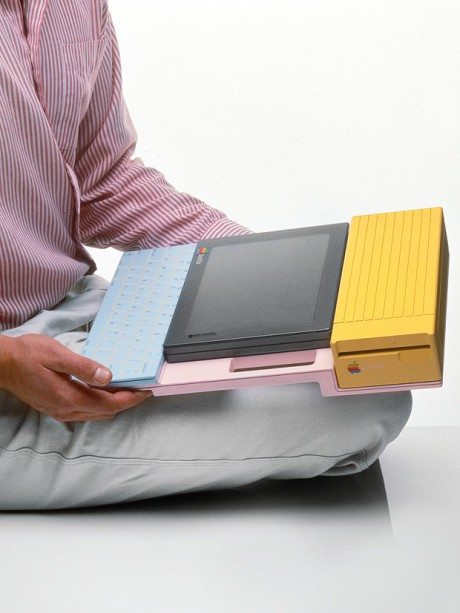 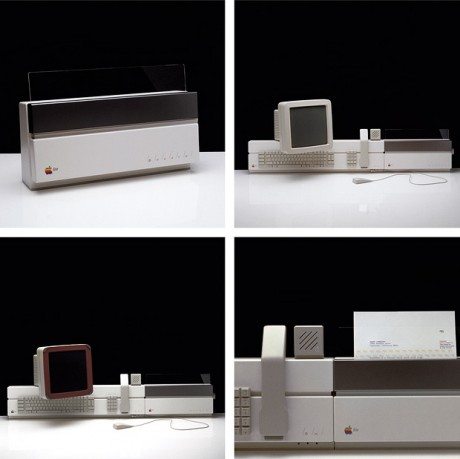 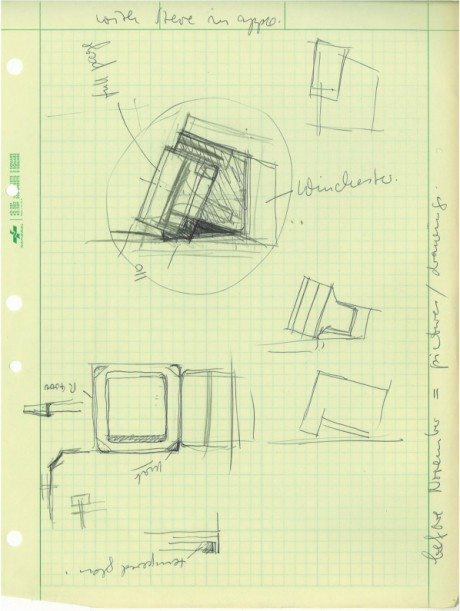 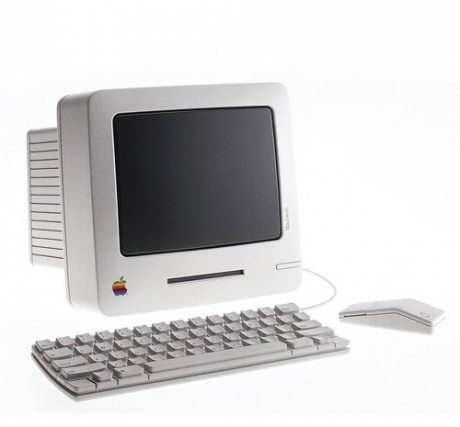