The Casual Optimist website is a great resource for anyone interested in book cover design (and books generally) and it regularly features the best of book design; by country, by month and, of course, best of the year.

It has just listed its 50 favourite covers from 2014 and I shall feature my own 17 favourites from that list here.

They are, in order, as follows:

A Girl is a Half-formed Thing by Eimear McBride; design by Donna Payne (Faber & Faber / April 2014).

The Intervals of Cinema by Jacques Rancière; design by Jessica Svendsen (Verso / October 2014). 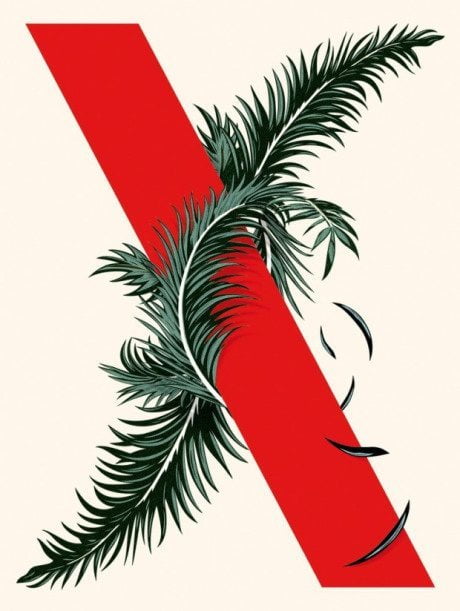 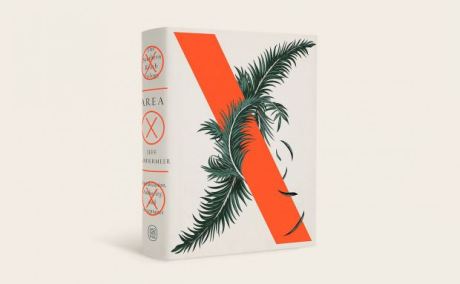 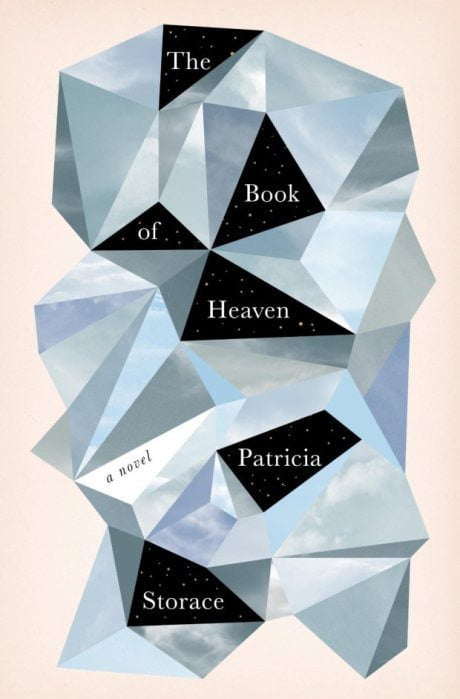 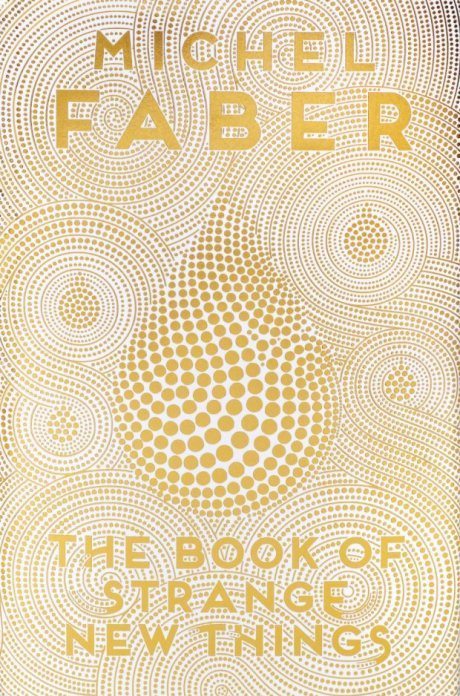 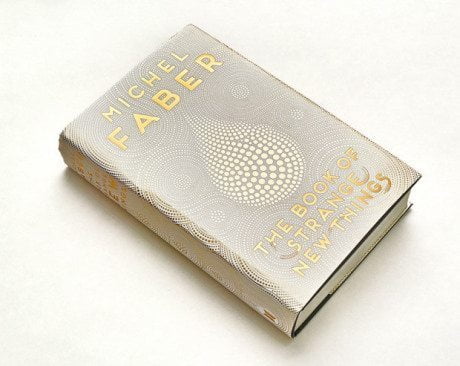 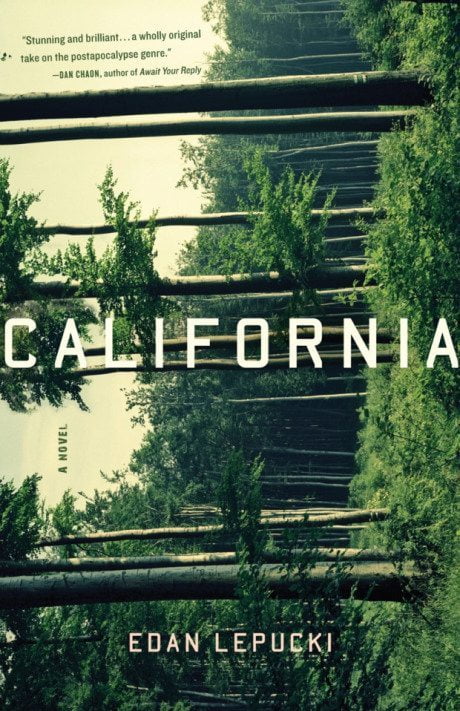 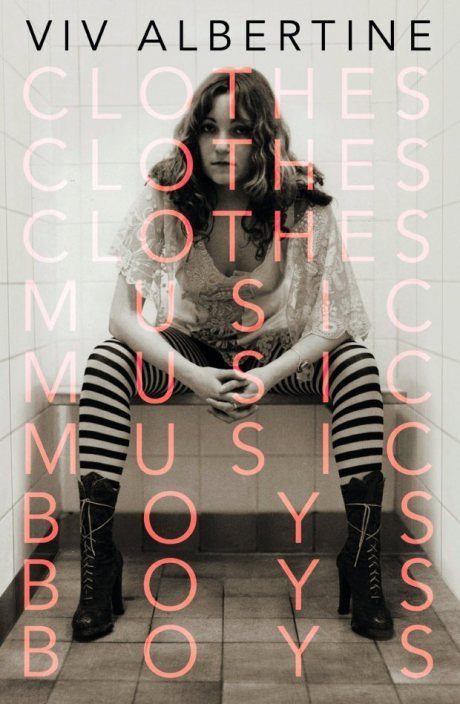 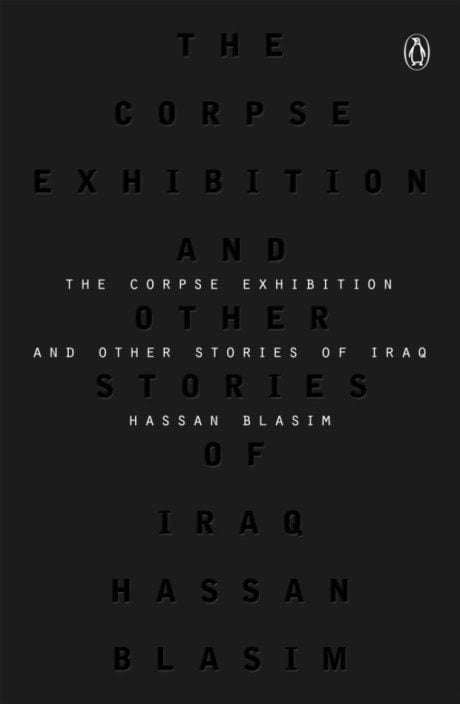 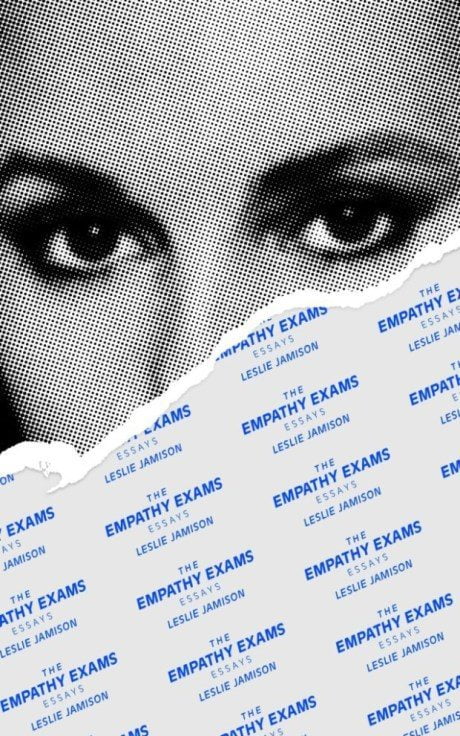 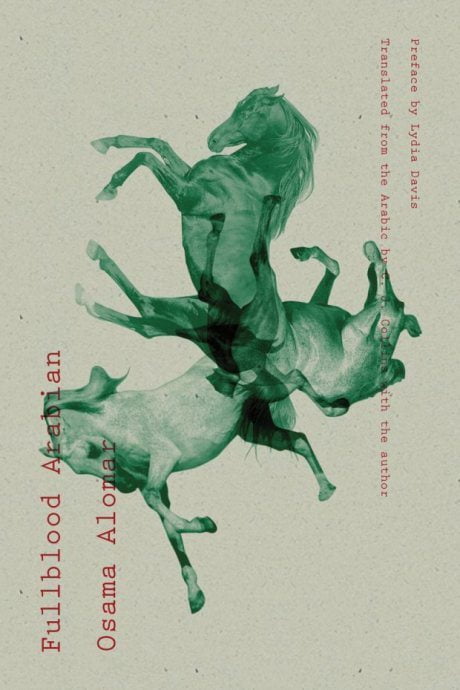 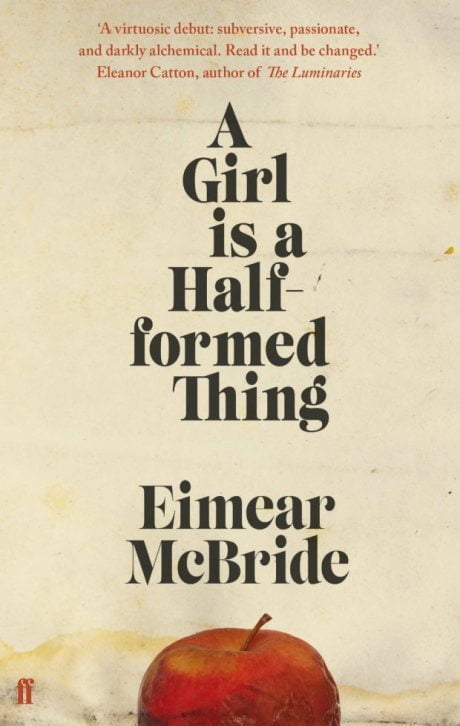 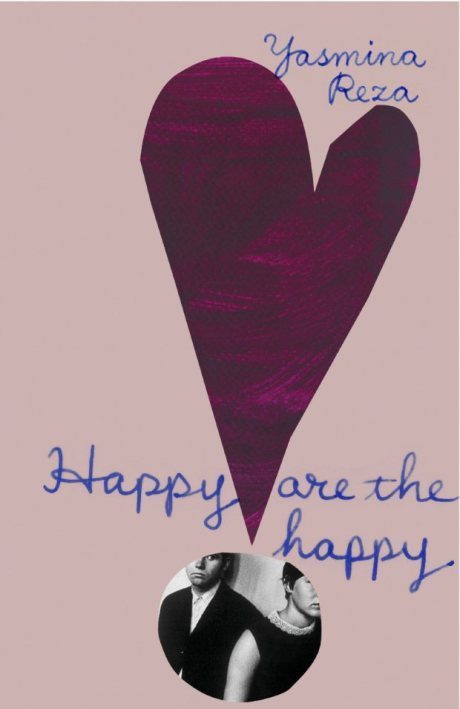 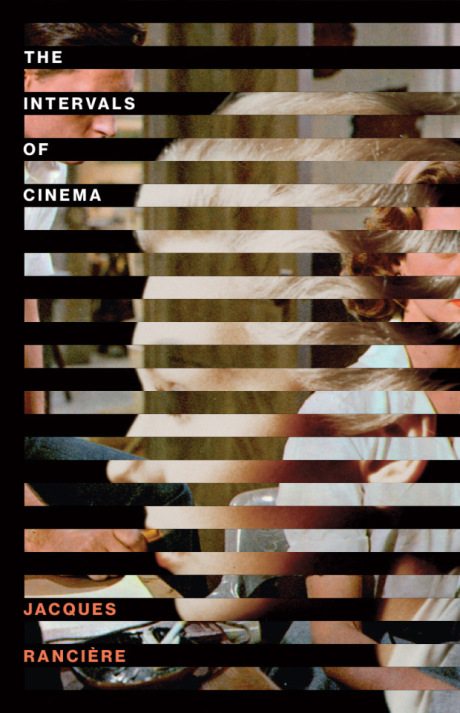 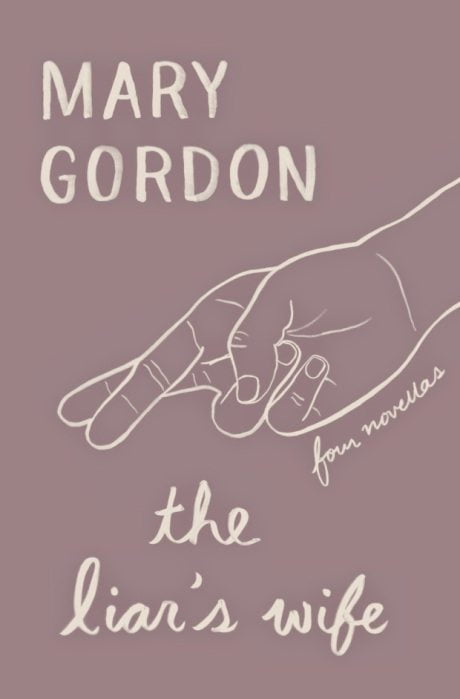 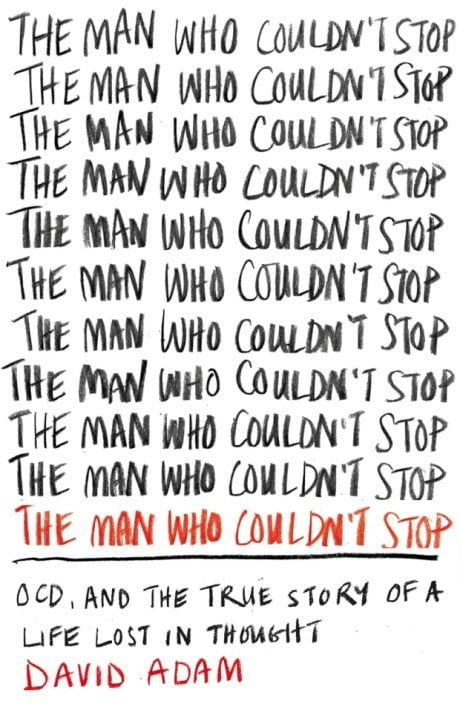 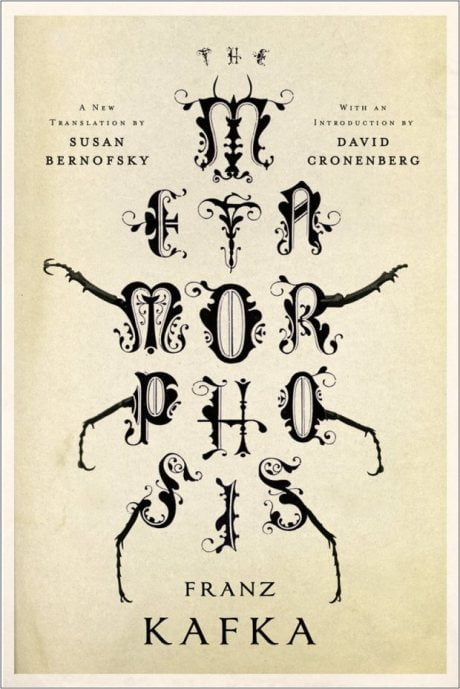 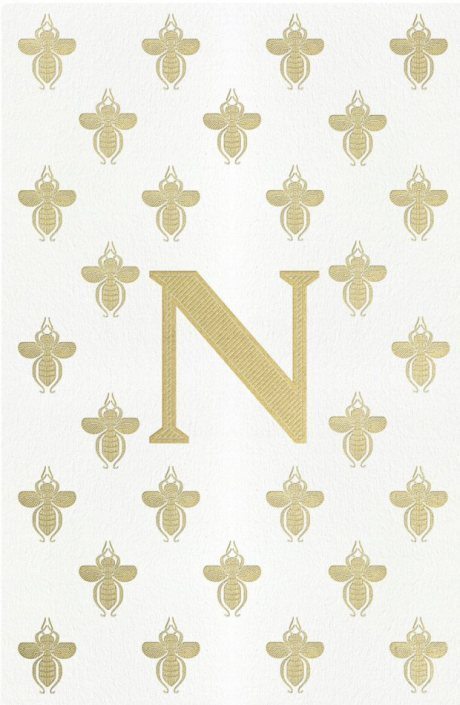 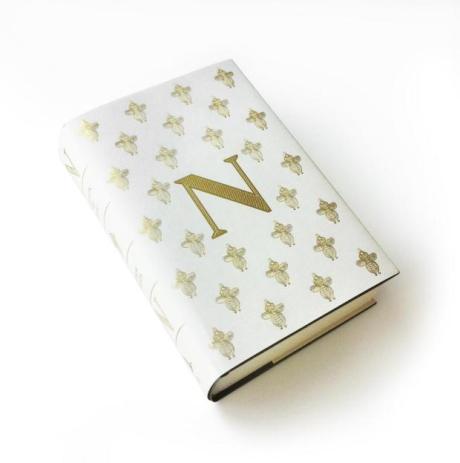 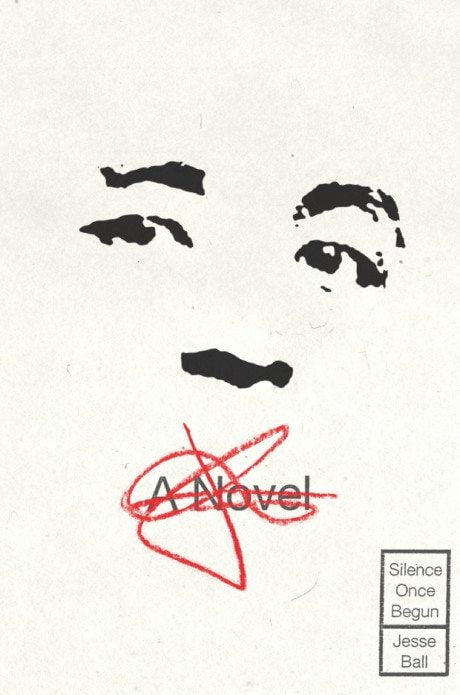 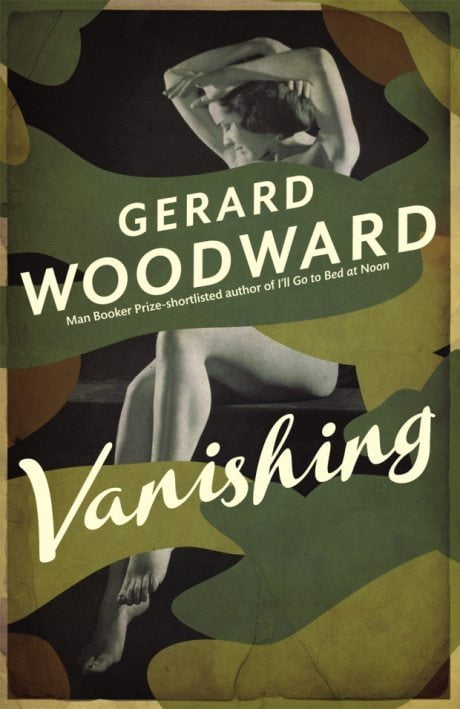 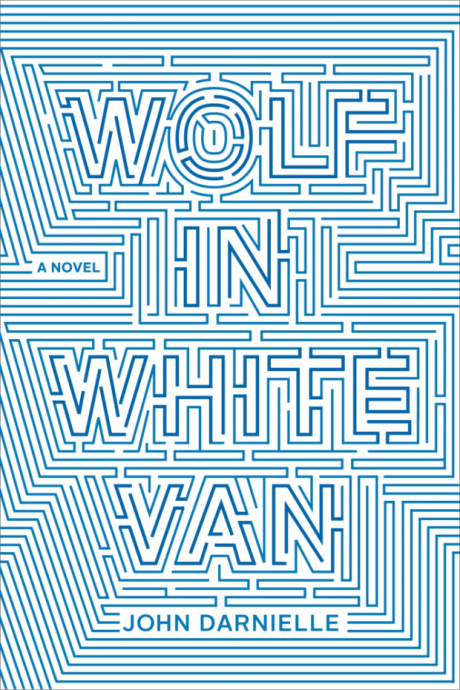