Rare early scientific photographs are to go on display for the first time alongside significant works they inspired in a major exhibition at Science Museum, London (20 Mar–13 Sep 2015). Revelations explores the untold history of the enormous influence of early scientific photography on photography in modern and contemporary art. The pioneers of photography harnessed a tool to view and present phenomena indiscernible to the naked eye in striking new ways. This remarkably original exhibition examines how subsequent generations of photographers have recognised, developed, celebrated and critiqued the incredible aesthetics that resulted from those early experiments.

Taking ground-breaking work by figures such as William Henry Fox Talbot, Eadweard Muybridge and Étienne-Jules Marey as its starting point, the exhibition explores the impact of both the technical and aesthetic insights of early scientific photography on photographic art.  From the 1840s, scientists were using photography to record things too large, too small or too fast for the human eye to see. William Henry Fox Talbot’s experiments with photomicrography, some of the earliest scientific photographs ever made, will be on show alongside striking works by contemporary artists including Trevor Paglen, Idris Khan and Clare Strand. 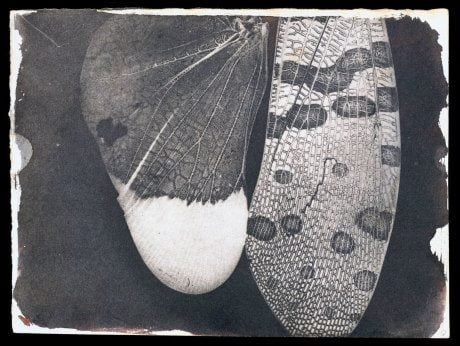 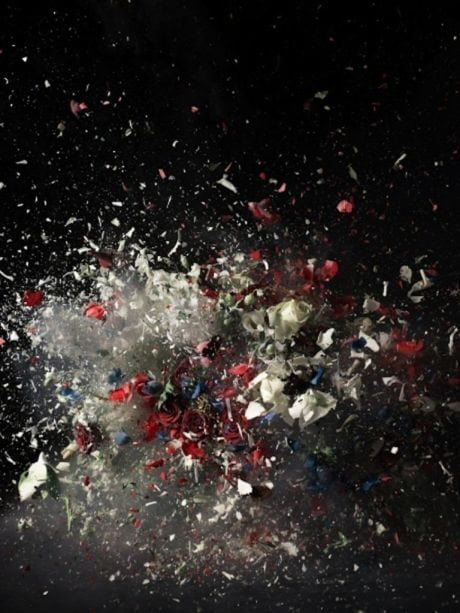 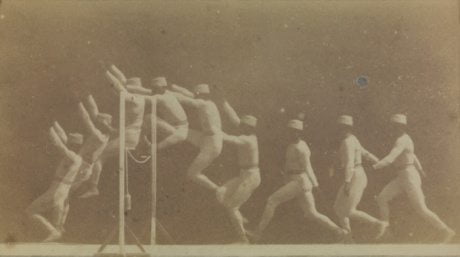 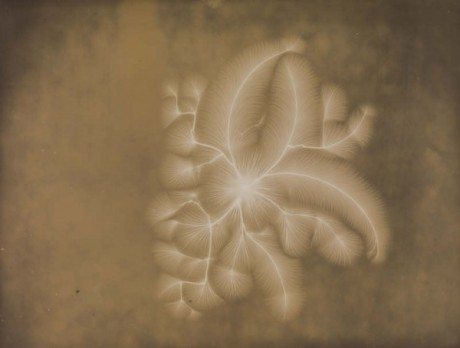 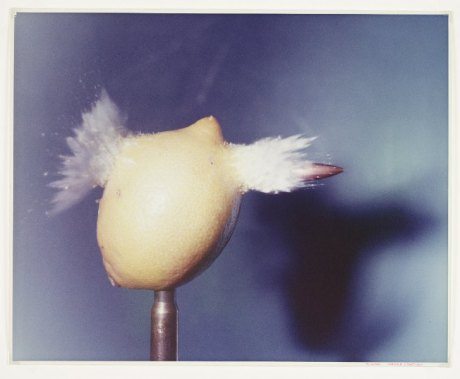 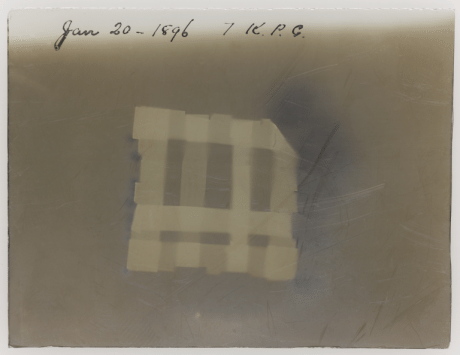 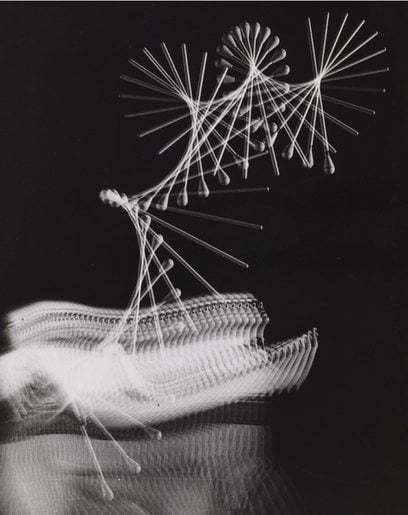