New from Chronicle Books is Artists and Their Cats, a collection of intimate portraits featuring many of the past century’s most recognisable artists and their feline counterparts.

Editor Alison Nastasi writes in the book’s introduction, “Many artists buck notions of a stereotypical temperament, but researchers have long speculated that creative individuals share common attributes—which mirror those of cats.” More than 50 pairs are highlighted throughout the book—cats perched on laps, desks, and even atop heads. Included in the cat compendium is everyone from Basquiat to Matisse with images of Picasso and Georgia O’Keeffe in-between. Salvador Dali himself graces the cover with cane and noted Colombian ocelot Babou. Artists and Their Cats is now available in the Colossal Shop. 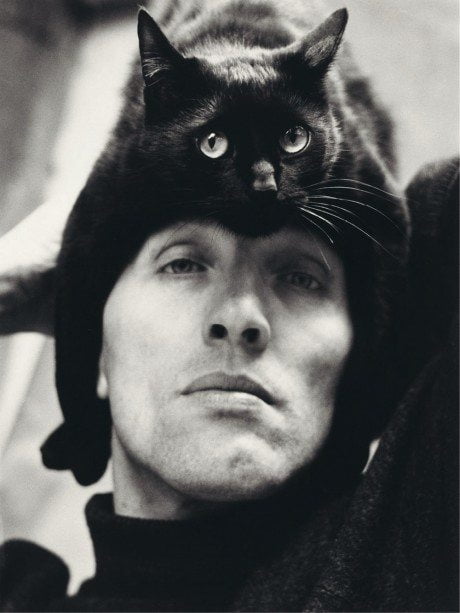 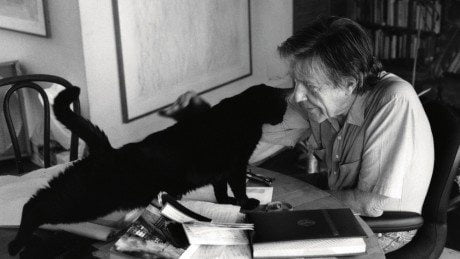 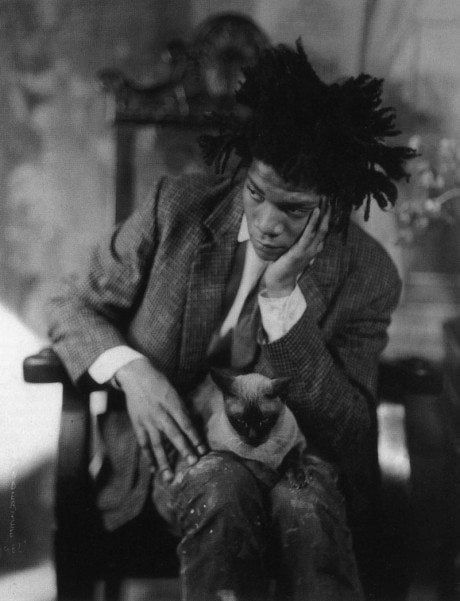 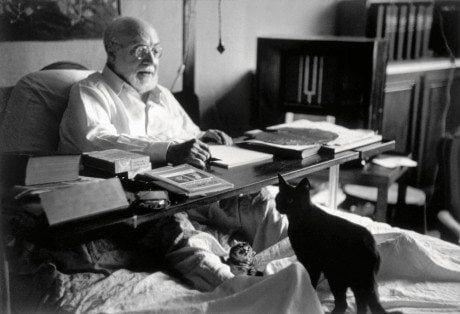 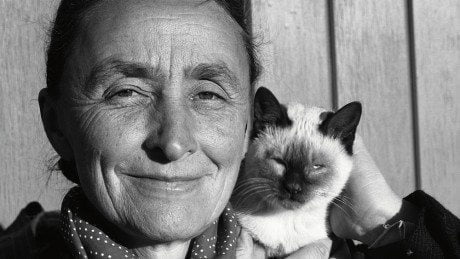 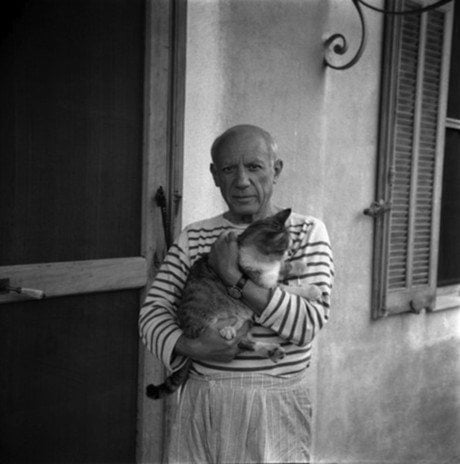 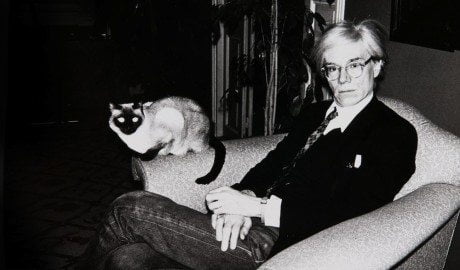 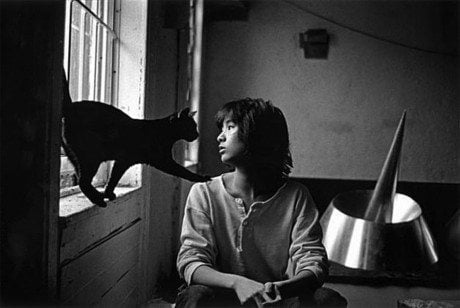 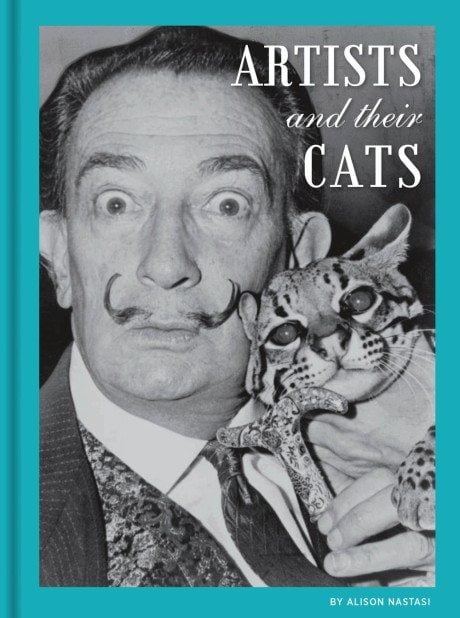