Misty Copeland was fast becoming the most famous ballerina in the United States — making the cover of Time magazine, being profiled by “60 Minutes,” growing into a social media sensation and dancing ballet’s biggest roles on some of its grandest stages. But another role eluded her: She was still not a principal dancer.

Until Tuesday, when Ms. Copeland became the first African-American woman to be named a principal in the 75-year history of American Ballet Theatre.

Even as her promotion was celebrated by her many fans, it raised all-too-familiar questions about why African-American dancers, particularly women, remain so underrepresented at top ballet companies in the 21st century, despite the work of pioneering black dancers who broke racial barriers in the past. And it showed how media and communications have changed in dance, with Ms. Copeland deftly using modern tools — an online ad she made for Under Armour has been viewed more than 8 million times — to spread her fame far beyond traditional dance circles, drawing new audiences to ballet.

“I had moments of doubting myself, and wanting to quit, because I didn’t know that there would be a future for an African-American woman to make it to this level,” Ms. Copeland said at a news conference at the Metropolitan Opera House on Tuesday afternoon. “At the same time, it made me so hungry to push through, to carry the next generation. So it’s not me up here — and I’m constantly saying that — it’s everyone that came before me that got me to this position.”

Fittingly, the moment of her promotion was captured on video and shared on Instagram. “Misty, take a bow,” Kevin McKenzie, Ballet Theater’s artistic director, could be seen saying, before colleagues congratulated Ms. Copeland, who seemed to be fighting back tears. Her promotion was lauded on social media by, among others, Hillary Rodham Clinton and Prince, who had featured her in a video.

Over the past year, whenever Ms. Copeland, 32, danced leading roles with Ballet Theater, her performances became events, drawing large, diverse, enthusiastic crowds to cheer her on at the Metropolitan Opera House, the Brooklyn Academy of Music and the David H. Koch Theater at Lincoln Center. After she starred in “Swan Lake” with Ballet Theater last week — becoming the first African-American to do so with the company at the Met — the crowd of autograph-seekers was so large that it had to be moved away from the cramped area outside the stage door. 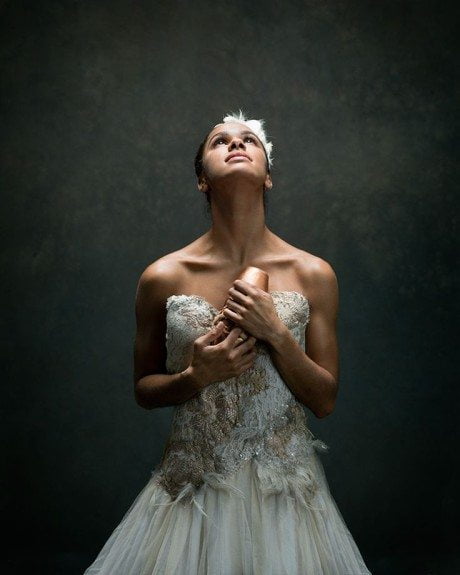 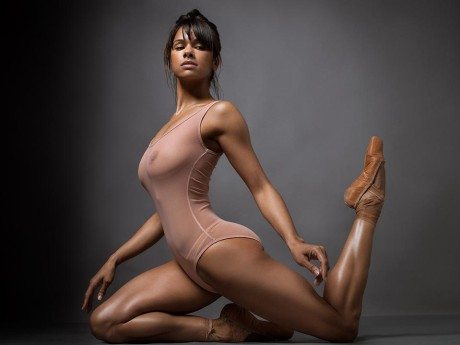 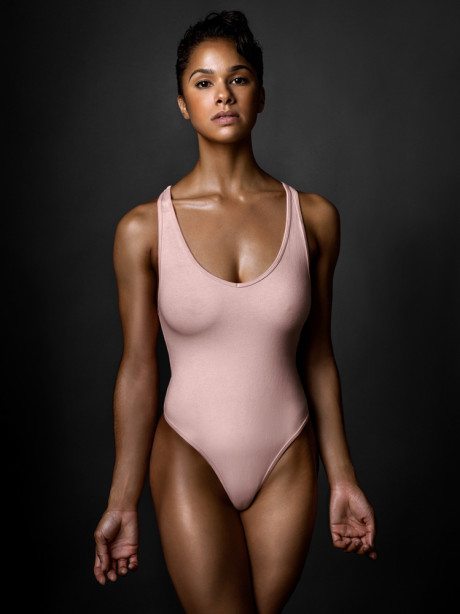