We recently produced a book of photographs by Steve McCurry, taken in the Southbank area of London, and so were very intrigued to see these images shot for the Italian fashion house Valentino Spring/Summer 2016 campaign.Steve shot this series at the Amboseli National Park, in Kenya. Valentino’s creative directors Pierpaolo Piccioli and Maria Grazia Chiuri, picked McCurry partly because their Spring/Summer 2016 collection was inspired by African culture.

“Our emotions about African culture, the idea of beauty [achieved by] the interaction different cultures, the idea of tolerance, this is the message we wanted to deliver,” says Piccioli. “That’s why we wanted to shoot in Africa with Steve McCurry. He’s not a fashion photographer; he’s a culture reporter. We wanted to shoot not a fashion vision [of Africa], but more of a cultural vision — and not in a studio with an elephant.”

McCurry was attracted to the project, shot in a Maasai village between Kenya and Tanzania, by “it’s style and elegance and beauty and creating a feeling, taking someone on a journey. When it comes to advertising in general, it is about new approaches and new ways of showing things and surprise and working outside the box. That’s basically what we were trying to do,” he said. “Photography is always about finding the best solution to a puzzle and creating some wonderful feeling or scenario, making a great story.

The idea of these pictures is to take the viewer on a journey. The clothes were inspired by African motifs, [so] to take the shoot to Africa and show how these things interact and, this connection of the clothes, the models, the environment, the local people. I thought it was a great endeavour.”

The days of shooting started early, around 4AM, to get the best possible light. One of McCurry’s favourite pictures was taken as a result of a fierce dust storm that came out of nowhere. “The power of that thing, the dust, was unbelievable.” 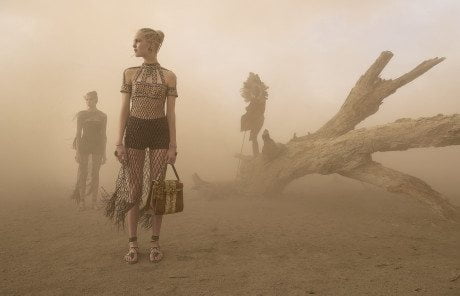 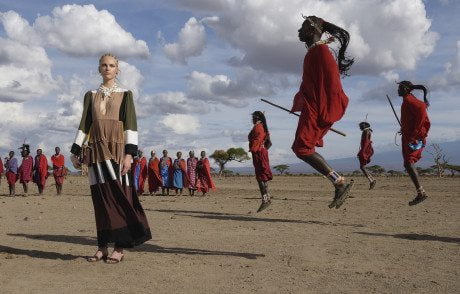 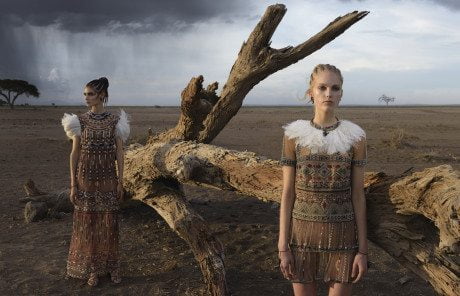 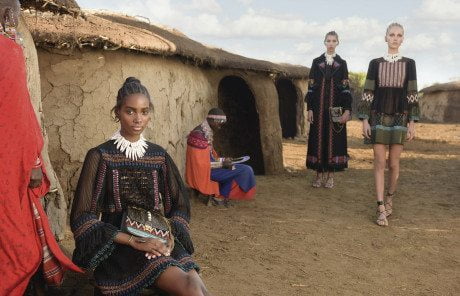 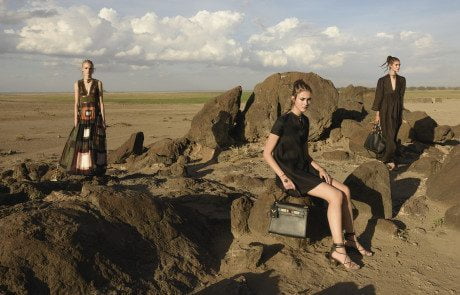 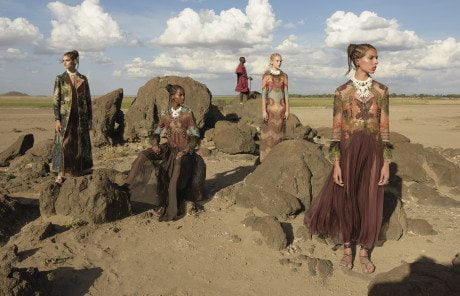 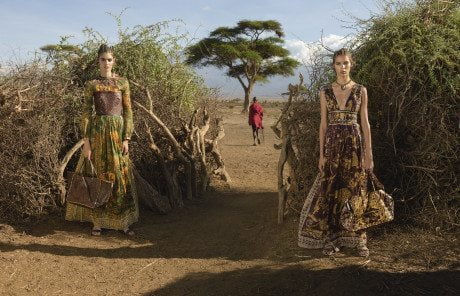 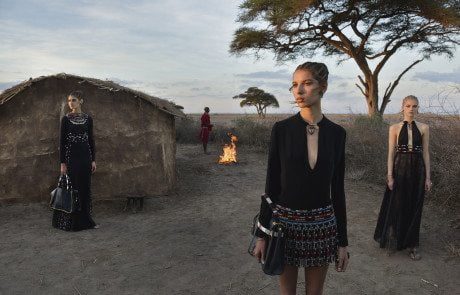 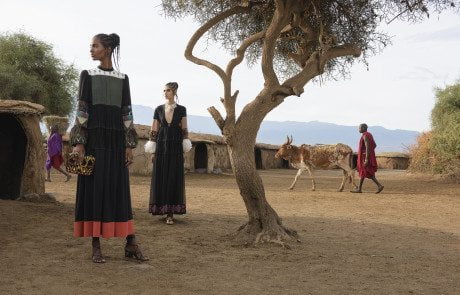 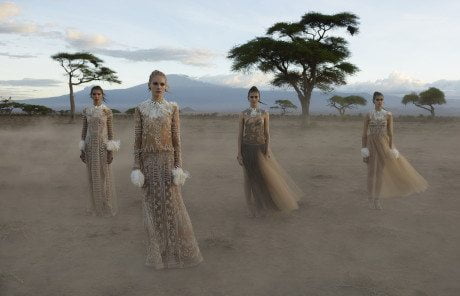 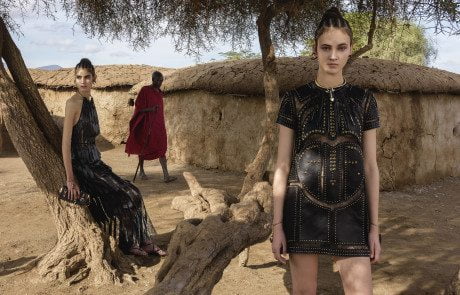 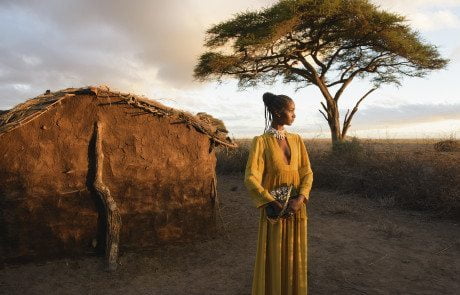 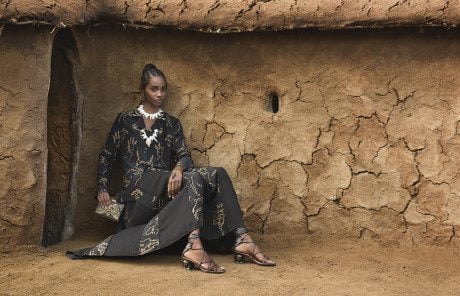 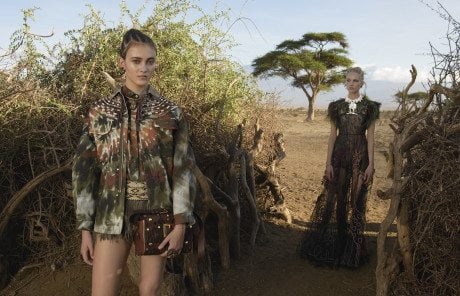 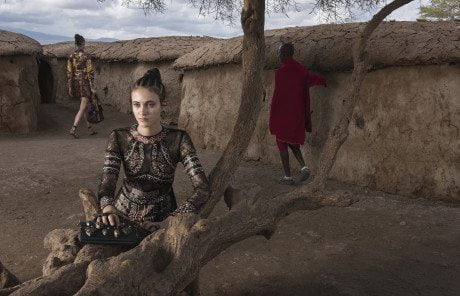