This annual report designed by Singapore agency &Larry is a refreshing change from the predictable norm.

END_OF_DOCUMENT_TOKEN_TO_BE_REPLACED 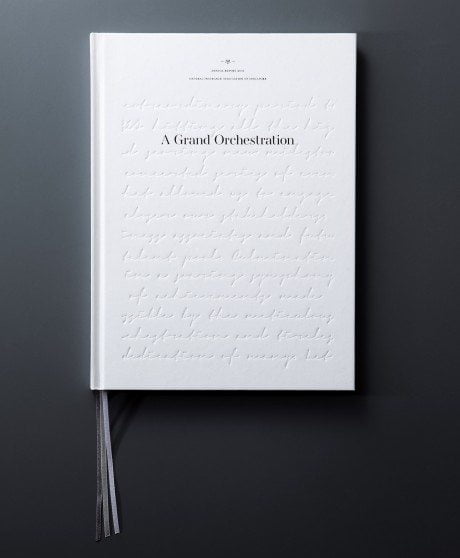 The Language of Flowers: An Alphabet of Floral Emblems (1857). END_OF_DOCUMENT_TOKEN_TO_BE_REPLACED 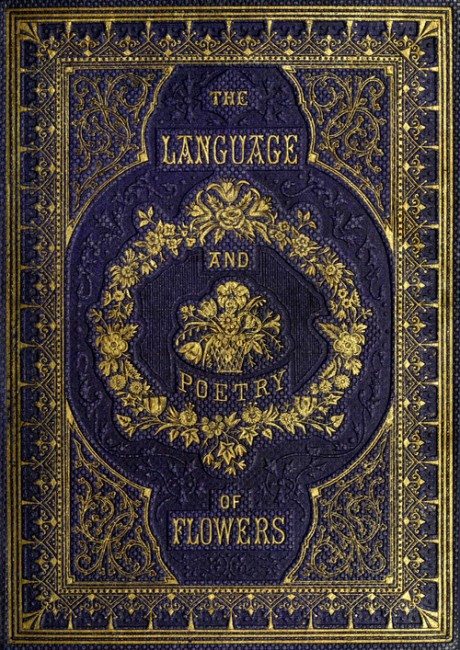 Beautiful single polaroid from Diego Uchitel whose work we have previously featured here. 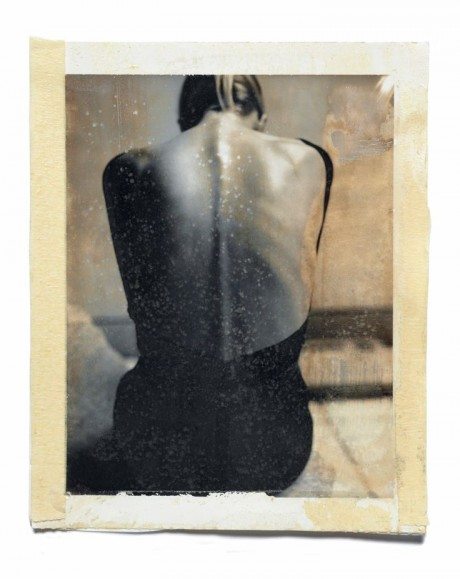 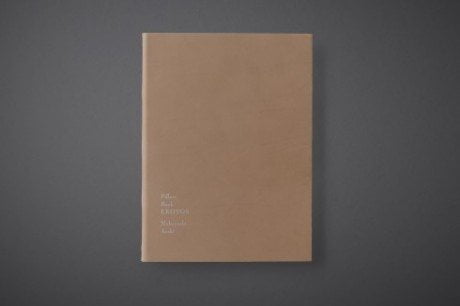 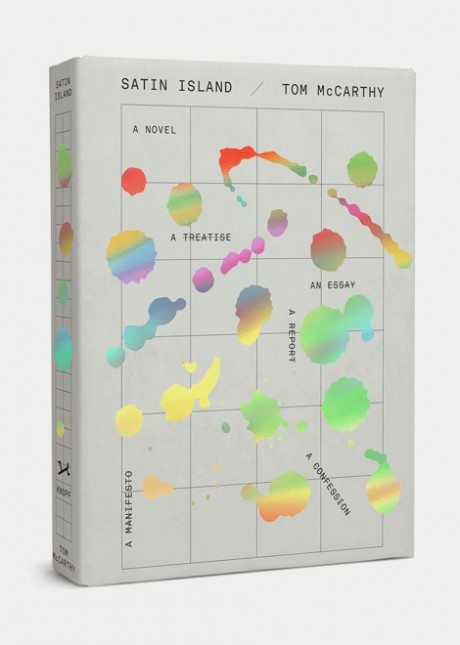 Here’s a first look at the large-format commemorative book The English Group has produced to celebrate the launch of the South Bank Tower development on London’s South Bank. END_OF_DOCUMENT_TOKEN_TO_BE_REPLACED 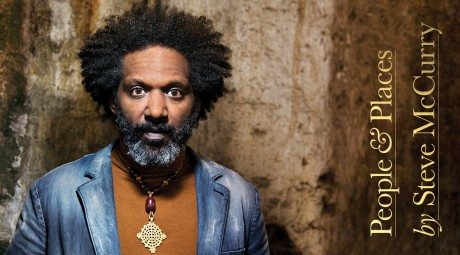 A gorgeous new engraved print, designed by the phenomenal lettering artist Kevin Cantrell has just become available on Neenah Paper’s  eponymous site, Beauty of Engraving. This is the fifth in a series of prints designed by renowned lettering artists and designers that include Jessica Hische, Armin Vit and Erik Marinovich… …be quick – there are only 1,000 available, free, first come, first served!

END_OF_DOCUMENT_TOKEN_TO_BE_REPLACED 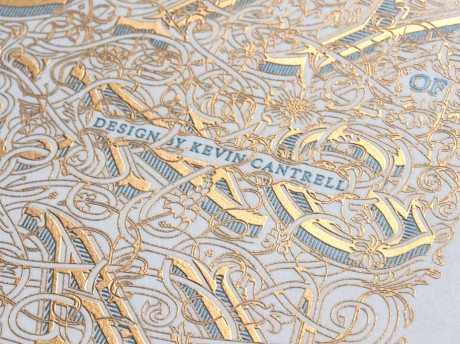 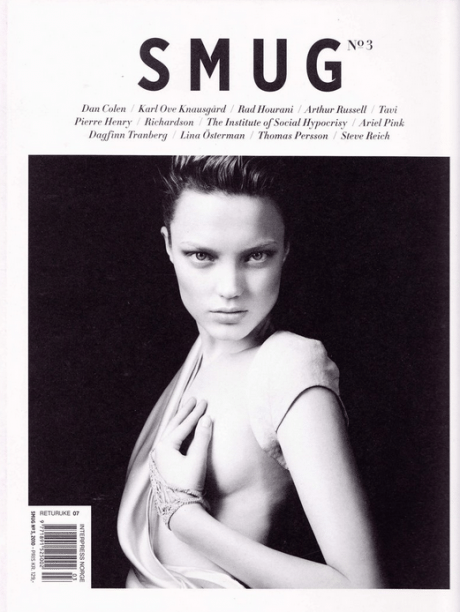 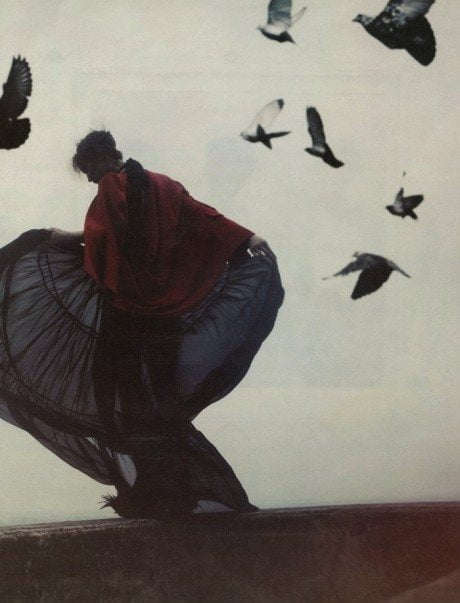 Last week we were delighted to attend the Private View of Steve McCurry: People & Places at the South Bank Tower in London; an exhibition of photographic portraits of  artists and artisan businesses from the boroughs of Southwark and Lambeth.

The English Group is proud to have been invited to design a Limited Edition book to complement to project launch, which features all of McCurry’s photography. END_OF_DOCUMENT_TOKEN_TO_BE_REPLACED 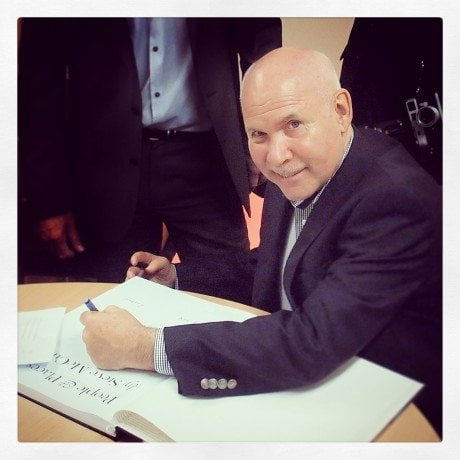 Shortly after the invention of mechanical printing by Johannes Gutenburg in 1439, Armenian became one of the first languages to be printed.

The first book which had Armenian letters was published in Mainz (Germany) in 1486.

The first Armenian book to be published by the printing press was Urbatagirq (The Book of Friday) which was published by Hakob Meghapart in Venice,1512.   END_OF_DOCUMENT_TOKEN_TO_BE_REPLACED 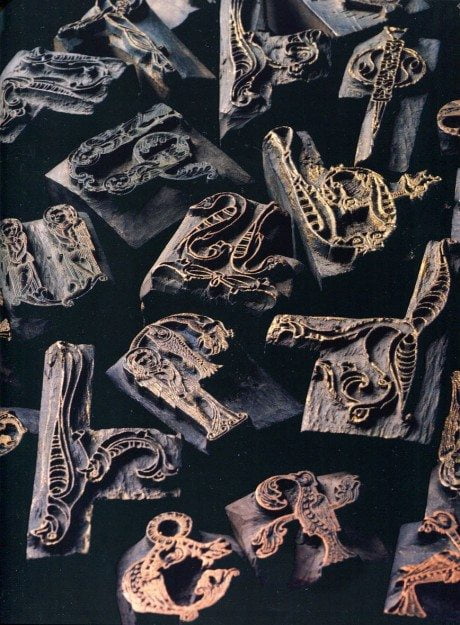 These memo blocks from Ito Bindery, Japan, are available in three precision cut modular sizes that form a rectangular shape when combined. 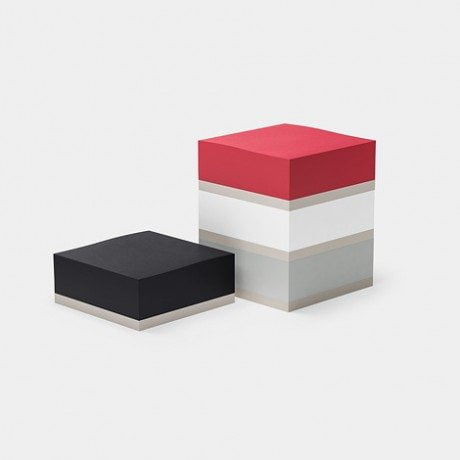