…you just have to pay $4,250 for the privilege END_OF_DOCUMENT_TOKEN_TO_BE_REPLACED 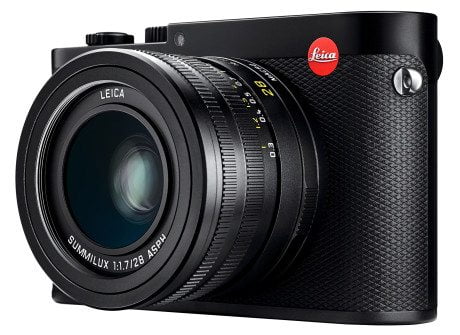 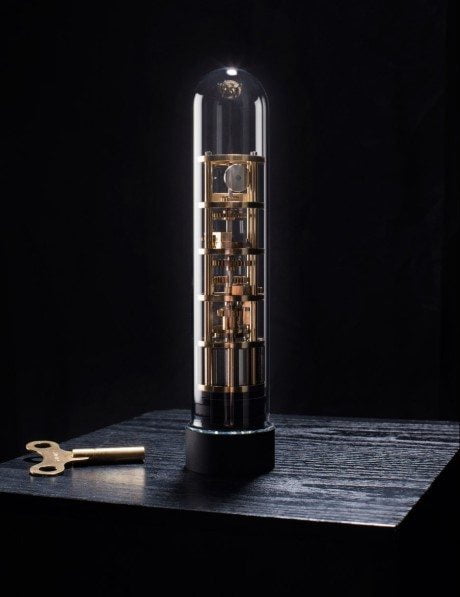 Having just seen Matt Damon in Ridley Scott’s ‘The Martian’ at the cinema, I’m happy to tell you that it’s a truly fabulous book… …but only a good film.

It’s enjoyable enough, but disappointing if you’ve read the book. They chose, understandably I admit, to film the book’s least interesting part of the story and reduce to superficial background those parts of the book that were most fascinating.

Anyway, there’s a few rather cool movie posters out there alongside the mainstream options produced for the multiplexes. 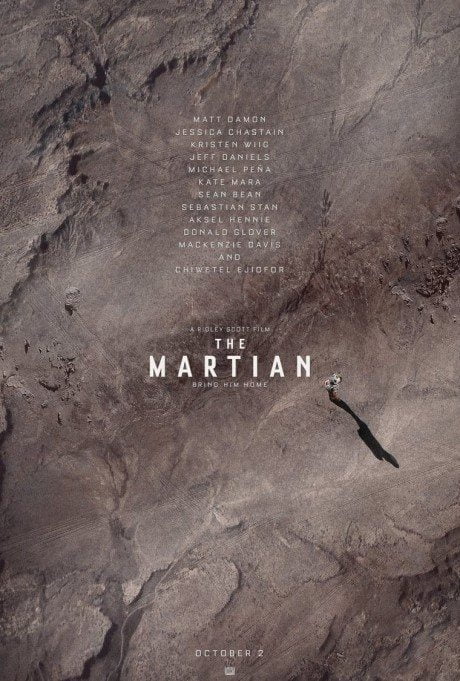 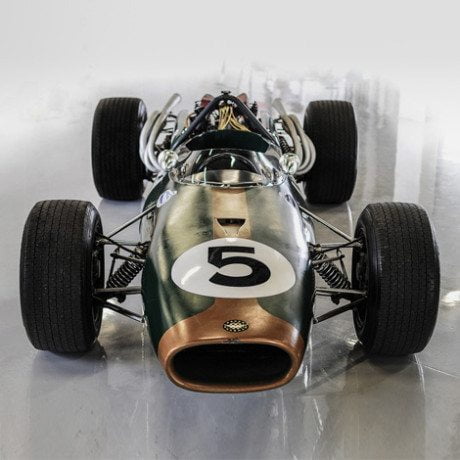 Patterns are one of those things that can often be more complex to form than one thinks, and here at The English Group we’re fascinated with geometric, and arabesque patterns, which is evident across the blog. END_OF_DOCUMENT_TOKEN_TO_BE_REPLACED 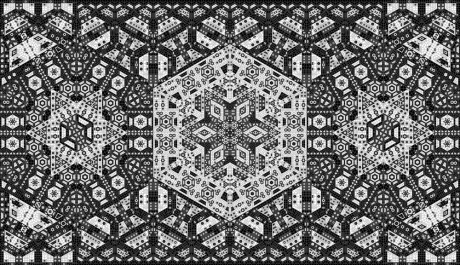 Love the juxtaposition of this raw and rugged traditional style strap with the hyper-sleek Apple watch.

Bexar’s Apple Watch strap is made out of 4 ounces of American bridle leather and uses a time honored hand sewn saddle stitch. There are two colours available, tan and medium brown. 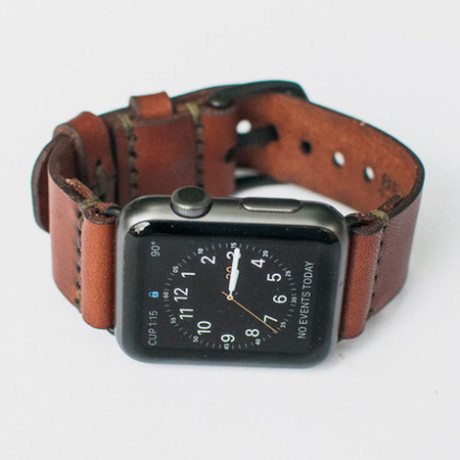 With the launch of the Apple Watch, Dezeen watch store thought it a good time to remind people of the benefits of watches that simply tell the time.

END_OF_DOCUMENT_TOKEN_TO_BE_REPLACED 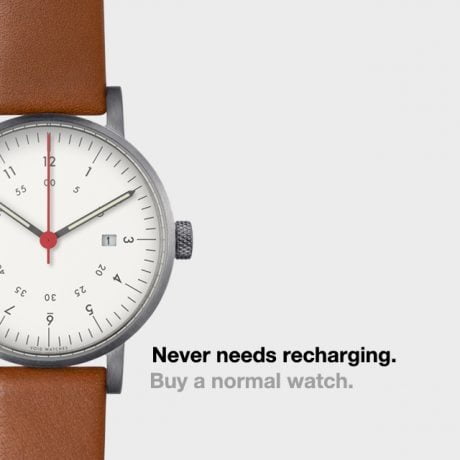 …one of those once great and now long lost British companies. 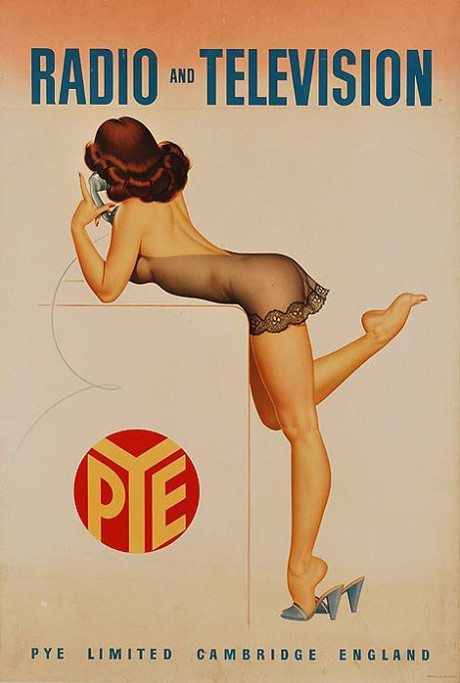 Photographs of the surface of Mars, courtesy of HiRISE

Via: But Does It Float 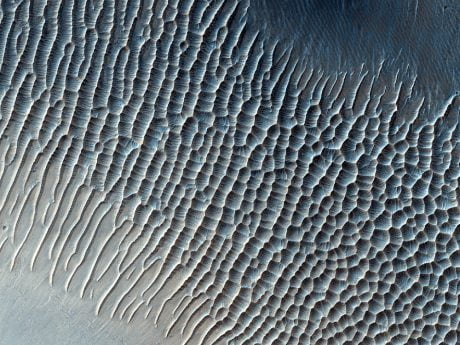 There are some truly beautiful new cars being announced at this years Geneva Motoshow, and some of the very best are British.

I’m not usually a great fan of Bentleys – a car for bloated bankers and tasteless footballers – but their new EXP10 Speed – concept car is pretty damn special. END_OF_DOCUMENT_TOKEN_TO_BE_REPLACED 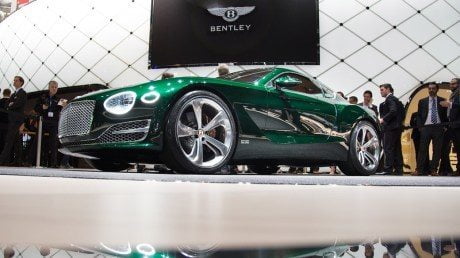 These little cars were everywhere when I was a kid, and generally thought to be a bit naff… …and probably picked up for peanuts.

But, how cute does it look with today’s eyes? 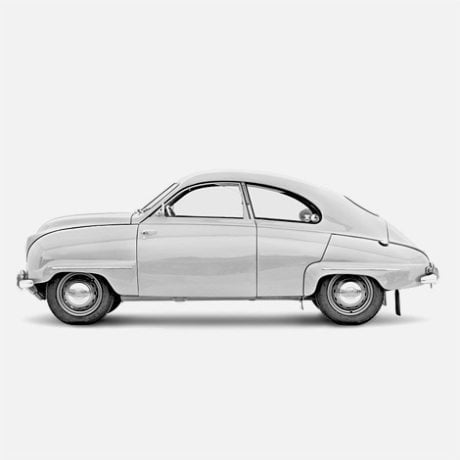 Only have 22 megapixels? Oh how embarrassing. 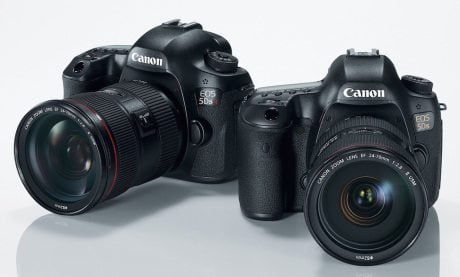